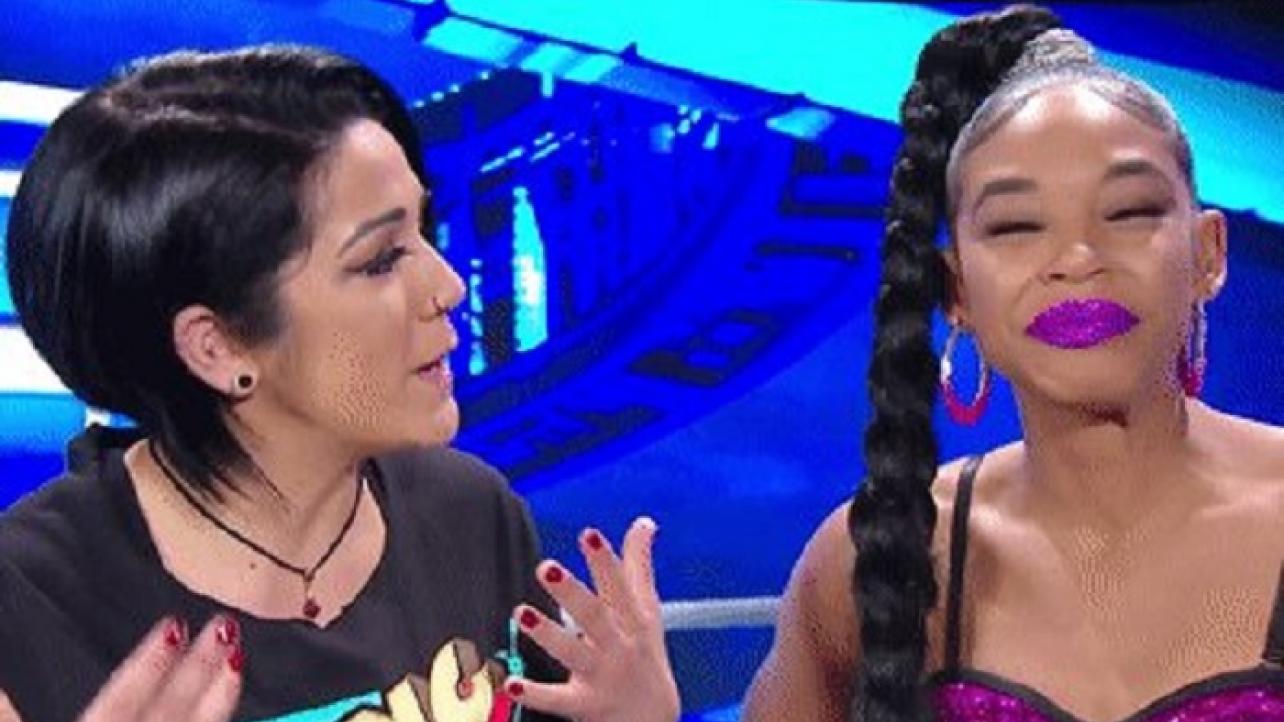 Bianca Belair is expected to retain her title at the next WWE pay-per-view according to online oddsmakers.

The early betting odds for the Bianca Belair vs. Bayley showdown for the SmackDown Women’s Championship at the WrestleMania Backlash pay-per-view later this month have surfaced.

According to the opening line released for the bout, Belair is a 1/9 betting favorite to retain her title, while Bayley opened as a 17/4 underdog to reclaim the title that was once hers.

WrestleMania Backlash is scheduled to emanate from the ThunderDome inside of the Yuengling Center in Tampa, Florida, streaming live via the WWE Network on Peacock on Sunday, May 16, 2021.

Make sure to join us here at eWrestling.com on 5/16 for live WrestleMania Backlash results coverage!