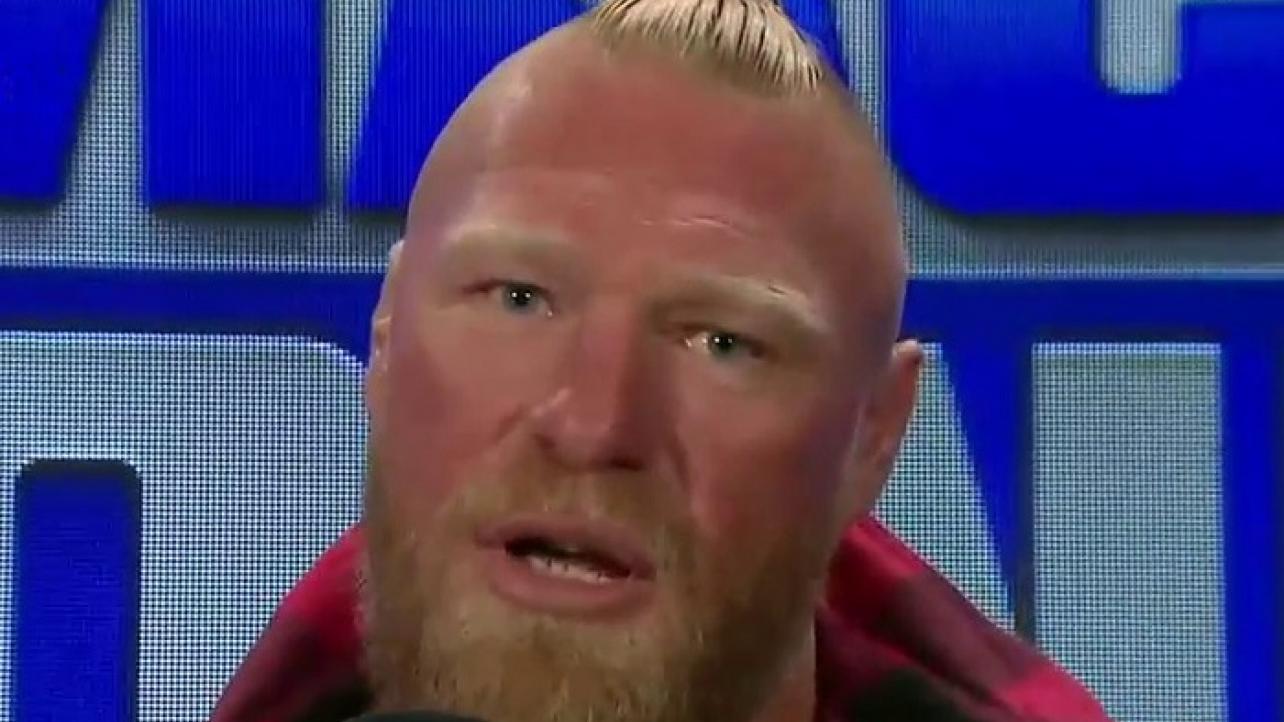 On the season premiere of WWE Friday Night SmackDown this evening, a handful of matches and segments were officially announced for next week’s show.

The return of Brock Lesnar was announced, as was a main event of Becky Lynch vs. Sasha Banks and the latest action from the King of the Ring and Queen’s Crown tournaments.

With that now known, featured below is an early look at the lineup for next week’s WWE Friday Night SmackDown on FOX show: