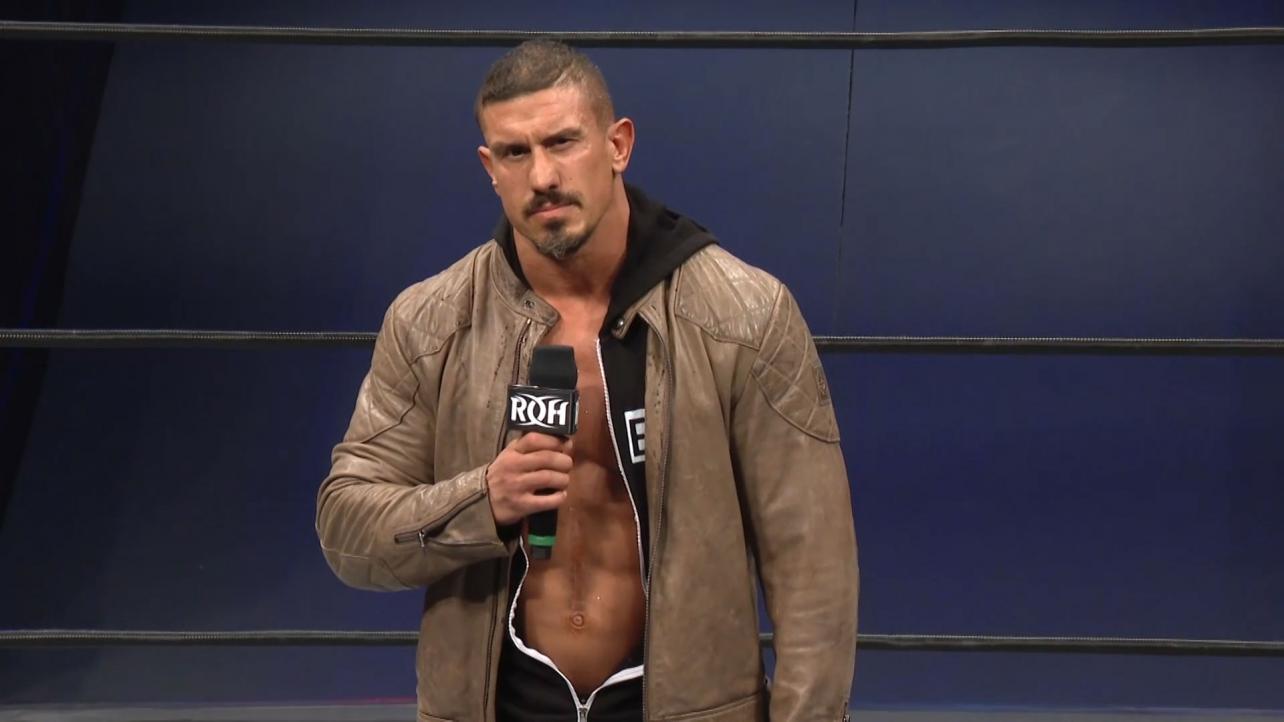 In his recent interview with Fightful, current Ring of Honor star EC3 recalled his days with the WWE. During the conversation, EC3 shared insight on his relationship with Kevin Dunn, and spoke about Dunn’s approach to television production.

The site asked about the way EC3 perceived Dunn in the company, and whether he had interactions with him, or not. The former WWE Superstar took a shot at Dunn’s production tactics, and told listeners:

“No. Never. He was Oz. He was in the back. He hid. I don’t think a lot of people even at the top level—they probably have a personal relationship from being there for a long time, but he’s never come down, dictating shots and things like that. There’s just people around him. He lives in the truck. I guess that’s cool. He changes the camera ninety-seven times within thirty seconds.”