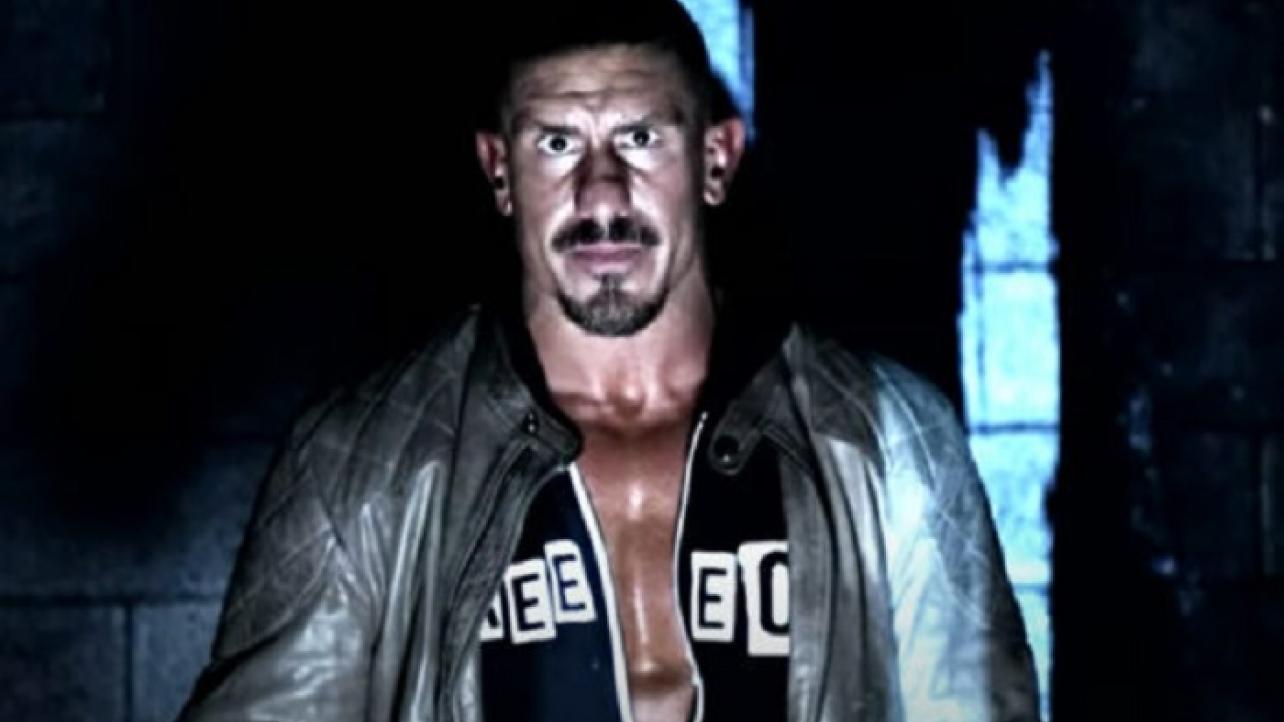 During the discussion with the popular media outlet, the ROH star spoke about his upcoming “Free The Narrative” bout against Adam Scherr, better known to wrestling fans as the former Braun Strowman from WWE.

On how his matchup with Adam Scherr came to be: “This match came together because this man knocked on my door. I think you saw the video that we uploaded this week. That is actually the the extended ending of our very first Free the Narrative feature. That was a stringer ending to our first feature. Nobody really caught onto exactly who it really was but now we get to tell you exactly who it is. Adam Scherr is looking to control his narrative and I’m the man he came to.”

On Free The Narrative therapy for himself and for whoever else needs it: “I wear a lot of what I do. It’s very personal and it’s almost therapeutic. I think a lot of talent that has come into The Narrative through this have seen that and are experiencing it themselves. I think Adam Scherr is going to be the prime example of somebody — you think this man has it all. He was a WWE champion, he was on top of the world. He’s been on top for many, many years. The shocking departure from the corporate wrestling world, that is all he knew. That weighs on a man no matter how big you are, no matter how tough you are perceived to be. No matter how strong you are. A lot of the talent that has come here has seen the emotional journey and growth through it. I think that’s what intrigues so much talent. It’s just a matter of getting it to the fans’ perspective. Fans want new, they always want new. But when new comes they don’t really recognize it until they do. To do that you just have to keep putting it out there. You can’t make this kind of content just for fans though you do want their support… but you have to make it for yourself. For so long, talent — no matter what company, some claimed they had creative freedom — they’re always working for somebody else. Nobodies truly becoming who they’re supposed to be or really feeling who they are in this landscape currently. So this is for them as much as it is for fans.”

On what the Free The Narrative is and where it lives in the wrestling world: “It lives in between what is currently taking place. And I want the circumstances to mean something when somebody comes through us. What they do next. Maybe it’s not blatantly, ‘Oh look, he spent time in The Narrative, look at him now.’ It’s not that, as much as this man or woman has changed and they are different. How did that come to be? Kind of the first experiment of it all was with Moose. The fight in The Narrative is the fight for yourself, for your freedom, to take back your control, to find your purpose. It is created as a true creative outlet for any talent that feels stifled, lost their way or looking for reinvention. This is a place I want to build for them to come and do just that. Now that it’s getting a lot of attention, cinematic matches jumped the shark a long time ago. This is not cinematic matches in the sense where EC3 has mystical powers where he’s going to disappear and re-appear.

On how it is a cinematic wrestling experience: “This is a cinematic wrestling experience. it’s professional wrestling shot cinematically. We have a camera in the ring, we have no referee, and we have different angles we want to bring in an intimate, up-close view for the viewer so they can feel the physicality and the emotion that we as performers go through when we’re struggling [or] when we’re succeeding. The ups and downs. It’s a real emotional rollercoaster that goes beyond the horses—t you see on TV nowadays.”

Check out the complete interview at CagesideSeats.com.