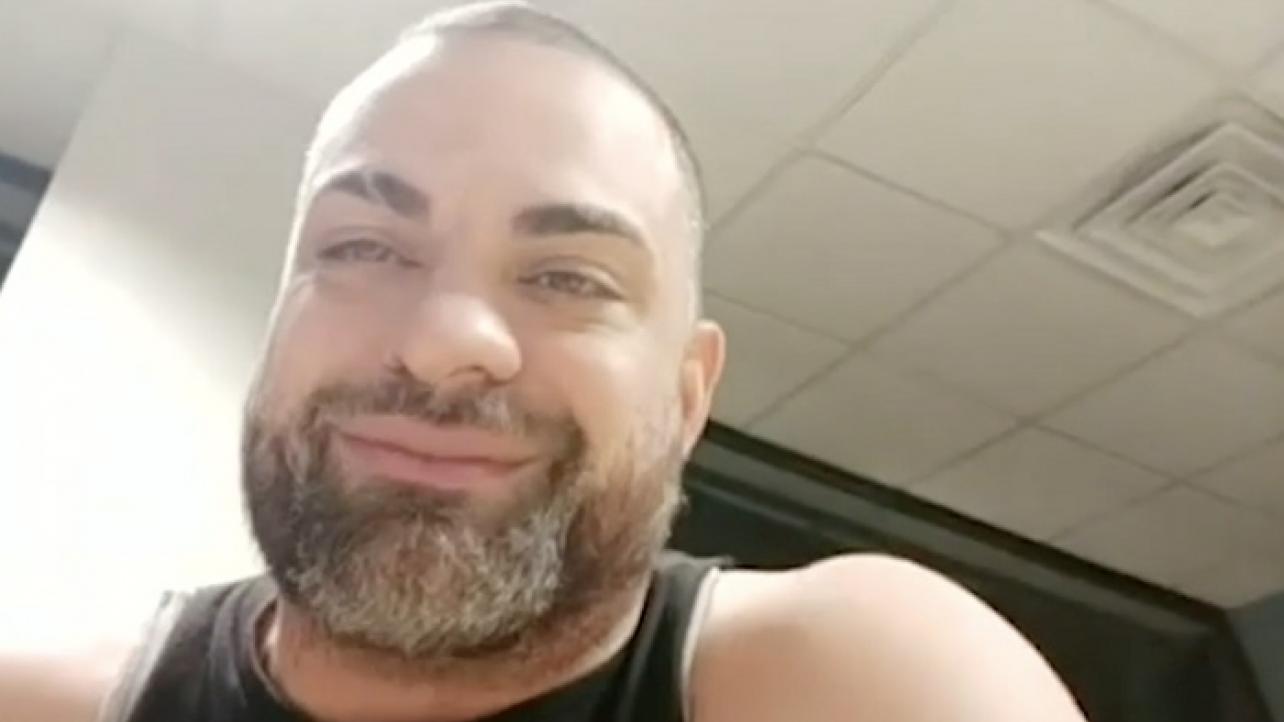 Eddie Kingston Comments On Mental Health Issues, Talking To Jon Moxley Before He Checked Into Rehab

Eddie Kingston recently sat down with the folks from New York News 12 Long Island for a video interview covering all things pro wrestling and some that deal with the personal side of his life.

During the appearance, “The Mad King” addressed his column with The Player’s Tribune on mental health, speaking more on his own struggles with the issue, as well as the last thing he told Jon Moxley before he checked into rehab.

On his struggles with mental health: “There’s been a couple of rock bottom moments mentally. But there was one that was mentally, physically, and emotionally rock bottom. I had just gotten out of a very bad, toxic, emotionally and physically draining relationship. And I went back and I tried to mask my feelings through drinking a lot. Like, a lot, and I got in trouble. I got into a little bit of a fight. At my age, I was like ‘why am I fighting?’ But I was in a holding cell and I looked at the holding cell and I saw some graffiti that I saw when I was eighteen. And I said ‘I’m back here at thirty whatever, six it was.’ And I was like ‘no. Something has to change. Either I’m getting out of wrestling or something, but something has to change. I can’t do this anymore.’ So that was definitely the lowest of the low.

“I’d say it was about years ago maybe, close to five. It was just a bad state. Honestly, to tell you, I don’t know how I got myself out of it. I just know I had my parents there for me. There was never any judgment from them, they were just like ‘yeah, well, that’s life. Tough it out. We’ll help you but it’s still going to be tough.’ The few friends that I have, because I have a very small circle, very small, the few friends I do have, the ones that stuck by me were like ‘nah, we got you. Let’s go.’ I’ve been lucky and blessed for that. I’ve had people turn on me and I’ve had people who I thought were good people turn out not to be, but I’ve been blessed to have at least one friend, my man Homicide. One strong guy that’s been there from the get-go and won’t go anywhere. Trust me, I’ve tried to push him away and he just laughs.”

On what he told Jon Moxley before he left for rehab: “I told Moxley before he went and did what he had to do, I told him, ‘Man, none of this matters. The only thing that matters is your wife and your kid. I don’t even matter. You have to do this for them, and I’ve got your back regardless. Whether you go or not, I’m here.’ And he was like, ‘Okay man.’ He’s very one-word answered with everybody. For someone like Mox, you’ve got to be able to read between the lines.”

Check out the complete interview below, or at News12.com.

Eddie Kingston Comments On Mental Health Issues, Talking To Jon Moxley Before He Checked Into Rehab