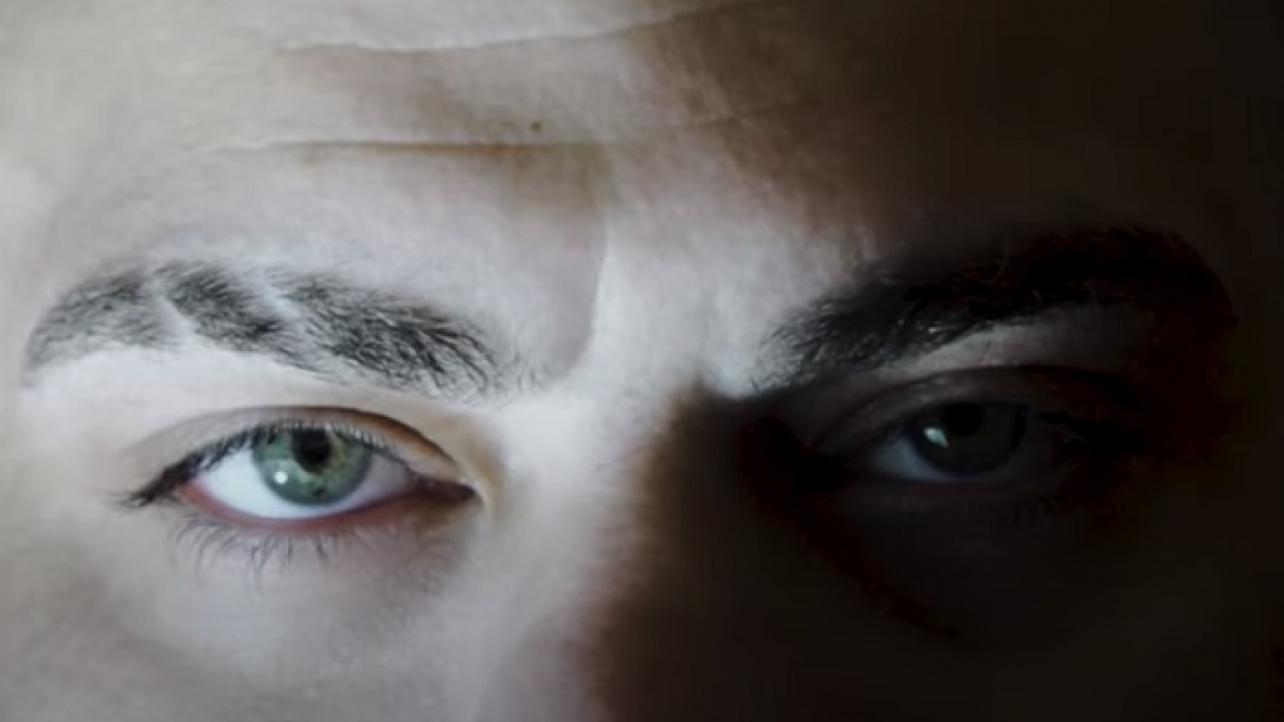 Eddie Kingston Explains How He Developed His Unique Promo Style, Claims “No One Is Better Than Me”

Eddie Kingston is a confident man.

The emerging main event player in All Elite Wrestling (AEW) appeared as a guest on the latest episode of the Busted Open Radio program, where he spoke about all things pro wrestling, including how he believes no one is better than him on the microphone.

Featured below are some of the highlights of the new Busted Open Radio interview with Eddie Kingston.

On no one being better than him: “It feels good, but the ego in me goes, ‘Yeah, I know I’ve been the best’. When people hear that, they think I’m an egomaniac. You need a little bit of an ego to be in this business. I’m not going to sit here and tell you Jon [Moxley], Kenny [Omega], Hangman [Adam Page] are better than me. No one is better than me – that’s the attitude I have to have. If I’m going to survive and survive as long as I have in wrestling, I have to believe I’m the best. I have to believe I’m the best promo guy and I’m the best in the ring. The day that I wake up and I believe I can’t kick somebody’s a– is the day I don’t get up. My father taught me that as a young man. Every man bleeds, every man can get beat up. So if I wake up one day and I say to myself, ‘Well I can’t kick nobody’s a–‘, then I’m just not going to get up on my bed.”

On his promos being inspired from his tough upbringing: “People don’t understand. They think it was a gimmick. I was broke; I was going to sell my house in Orlando and go back to live with my mother in New York at 38 years old. Do you think that feels good? Do you think any woman is going to want to talk to me after that? Absolutely not. I stayed there and I sold my gear. I sold all the 8×10’s and I sold shirts. I never sell shirts. I did anything to stay in wrestling because I love this. Again, I’m going to do this regardless. Whether you are with me or you’re not, I’m going to do this regardless.”

On his childhood: “I saw my father bust his ass in the union his whole life. I’ve seen my father go hungry, but my brother and mom never went hungry. I saw my father do overtime after overtime just to make sure we were good and the family was safe. I come from that background, so if you love something – my dad didn’t love his job. He loved his family, so he did what he had to do. I love pro wrestling, so I’m going to do what I have to do. If people enjoy it and want to get behind me, cool, that’s great. If they don’t, then move out the way. I don’t have time or energy for people trying to bring me down. People go, ‘Where have you been for the past 18 years?’ I let other people bring me down and I let myself bring me down, so I’m going to keep doing my thing. If you want to join the bandwagon and be an Eddie Kingston stan, awesome, good for you. Welcome. If you don’t, move, move or I move you, because for 18 years, I’ve stopped myself and I wasted my energy and I let other people bring me down. No more. Especially during this pandemic. I need to eat.”

Check out the complete Eddie Kingston interview at Apple.com.

(H/T and transcribed by Inside the Ropes)

Eddie Kingston Explains How He Developed His Unique Promo Style, Claims “No One Is Better Than Me”