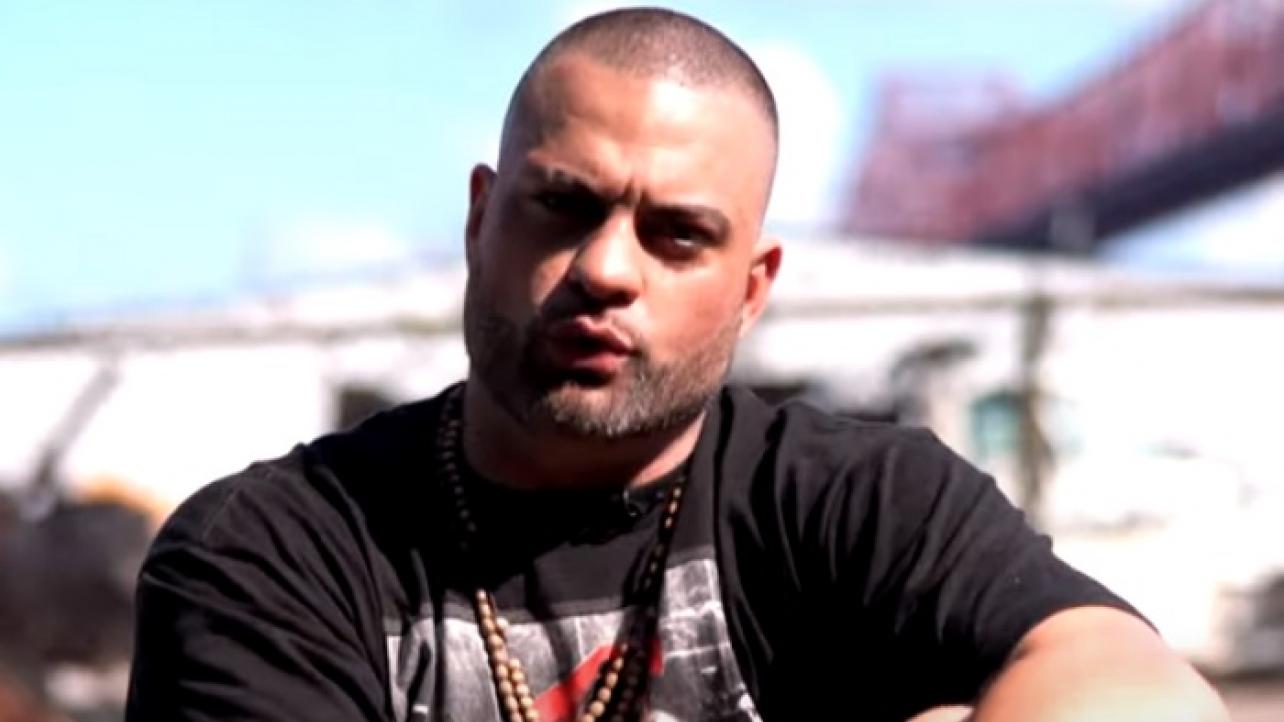 Eddie Kingston came up short in his bid to capture the TNT Championship from Miro at this past Sunday night’s AEW All Out 2021 pay-per-view.

But he doesn’t blame anyone but himself.

“The Mad King” took to social media this week to release a statement following his loss to Miro at the most-purchased PPV in All Elite Wrestling history.

Featured below is what he had to say about those who felt it was the referee’s fault that he came up short in Chicago.

“Ugh to be honest it wasn’t the referee’s fault I lost at the PPV. I should of ended it sooner or right after. Instead of going for the piledriver( which I have only done once in my career. Should of done another DDT or Backfist or the Half Nelson Suplex. Bryce did his job. But I do bury him on Elevation, it took me to today and watchingvthe match back that I see my flaws. You win or you learn. If you don’t learn then you lose.”