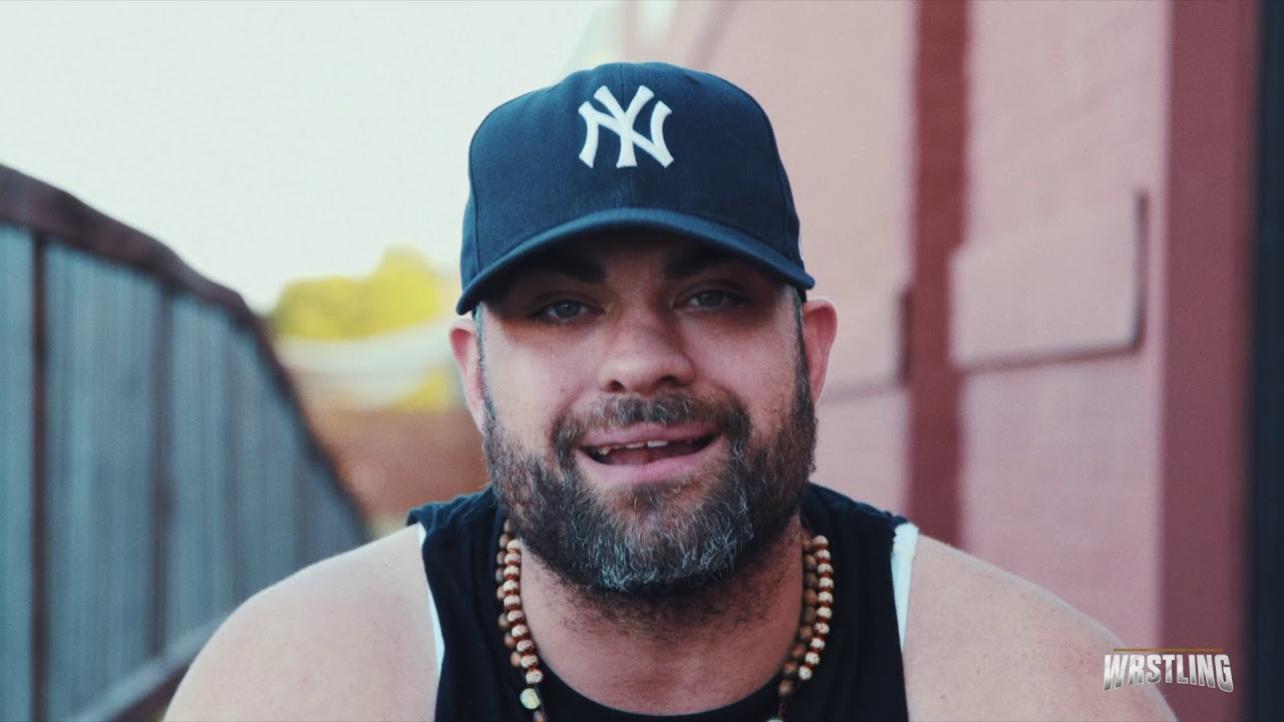 AEW star Eddie Kingston was a recent guest on Busted Open Radio to discuss all thing pro-wrestling, including why he loves AEW, and how hard he’s worked to make it in the industry his entire life. Highlights from the interview are below.

Says pro-wrestlers love the business and were never in it for the money:

“A lot [put their bodies on the line]. Some shorter than others, but we all did it and did it for the love of this sport. Not only just the entertainment part, but the sport part. We love it. If we did this for money, trust me, I would have been done a year and a half in. I had a good union job and was making $45-50 an hour. I would’ve just stayed there, but we love this. That’s the difference between us and the competition. You can say I’m knocking them, but I’m speaking facts. They get people at the PC who have done other things prior to wrestling and they don’t know anything about pro wrestling or the history. They’re going to come into our business and our sport and tell someone who has been doing this almost 20 years that they’re going to love pro wrestling. I’m like, ‘fuck outta here.”

How a lot of guys in AEW struggled and are now finally seeing success:

“Would you love pro wrestling if you’re in the car for 18 hours to drive just to get ring time, get $15, and drive home? Then do it again the next day or next weekend? No, so don’t tell me you love it. It’s annoying. It’s easy to love something when you’re getting paid well to do it. Let’s see what happens when you’re not getting paid well and you’re eating Ramen noodles and peanut butter, and you celebrate during the week when you get ground beef. That’s why I love AEW because a lot of these guys, even the young guys, they struggled. You gotta struggle to go forward in life. Without struggle and sacrifice, there is no progress.”