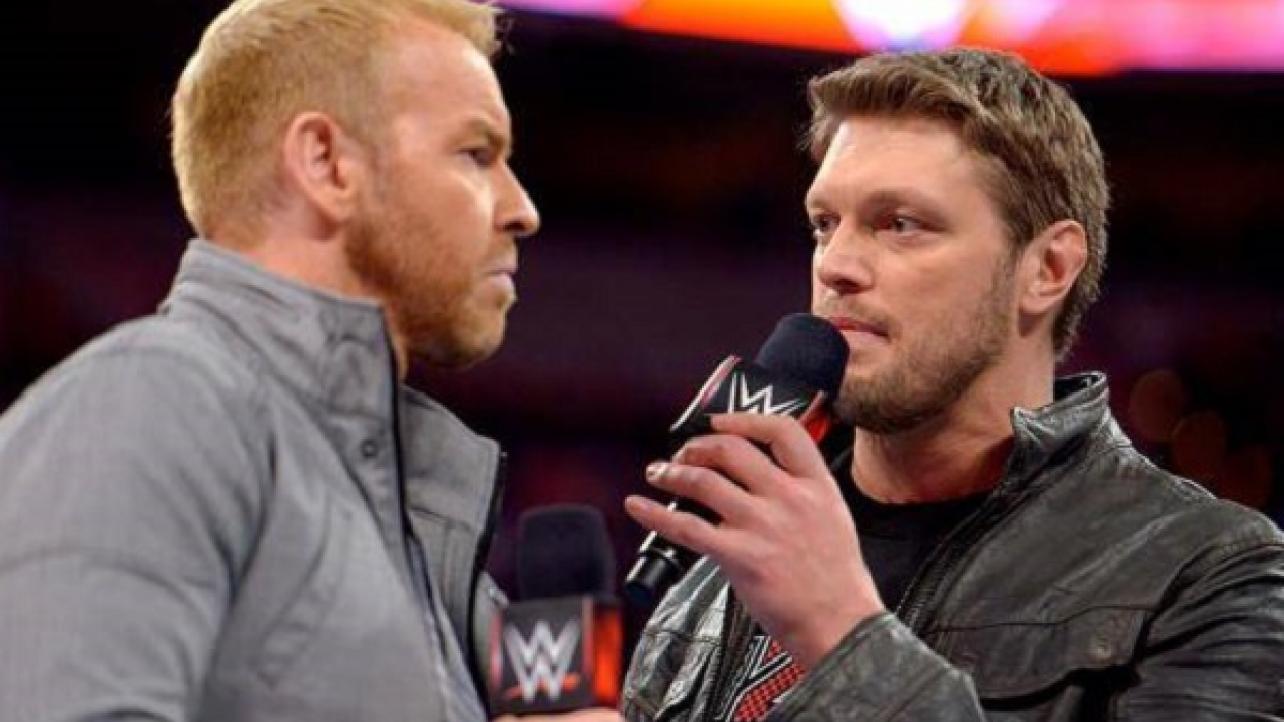 – A look at the five coolest WWE NXT tag team finishing moves can be seen below. Bringing in the rear at #5: #DIY (Meet in the Middle), #4 The Ascension (Fall of Man), #3 War Raiders (Fallout), #2 American Alpha (Grand Amplitude), and at #1, The Revival (Shatter Machine).

– “Who is playing the best mind games on SmackDown Live?” was the most recent poll asked of fans by WWE at their official website. As of this writing, the results are Samoa Joe with 60%, WWE SmackDown Live Women’s Champion Becky Lynch following in second with 25% and Aiden English coming in last with only 14% of the vote.

– E&C’s Pod of Awesomeness will be going on a brief hiatus for the next couple weeks. According to hosts Edge and Christian, they will explain their hiatus when the show does in fact return, which they confirm will be in the near future.

Hosers, unfortunately we have to go on a brief hiatus, for a few weeks. We’ll explain when we get back, and trust us we WILL be back…bigger, better, and more Canadian than ever. In the meantime, to hold you over, here’s a GIF. Stay tuned…. pic.twitter.com/9NO2yLuPAh