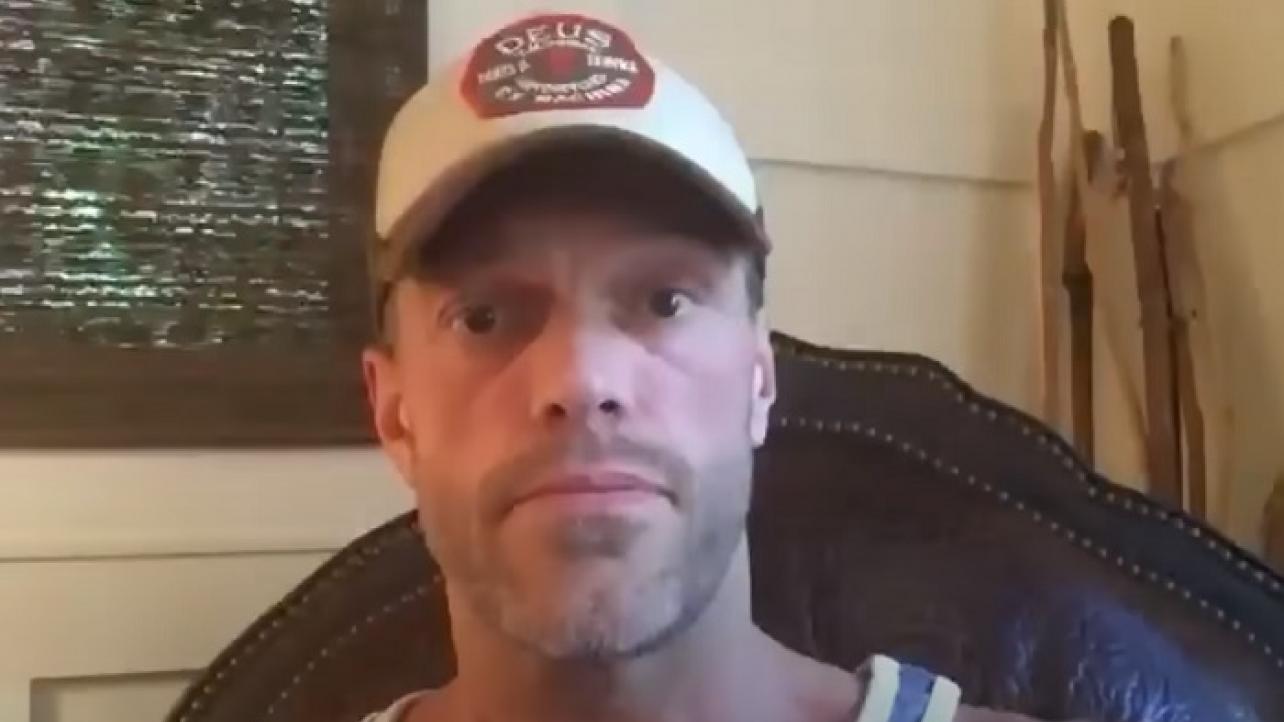 Edge recently spoke with the folks from The Asbury Park Press for an in-depth interview covering all things pro wrestling and WWE.

During his discussion with the local media outlet, “The Rated-R Superstar” sounded off on WWE running shows without live fans in attendance throughout the COVID-19 pandemic, and some of the struggles that this causes the performers and the company as a whole.

Featured below is an excerpt from the new interview where the WWE Hall Of Fame legend talks about this particular topic.

“Our audience, it’s our phantom limb. Without them there, it doesn’t feel quite the same yet. It’s not going to feel the way it’s supposed to until we get there that night and you actually hear a rumble and a roar out there from an audience. Then it will become fully real to me, I think.

“Right now, as a company, we’re all kind of flying blind because we have these stories and we have this creative but we don’t know what the actual reaction is going to be. When we walk out there, who knows how they’re going to react? An audience has never seen this (version of) Roman Reigns, and I think this is the Roman Reigns they’ve wanted to see for a long time. So how are they going to react? We don’t know. How are they going to react to me at this stage and kind of flipping the switch on finding the old Rated-R Superstar? Who knows. I think the bottom line is you’ve just got to hope they react. And I’d like to think, as starved as we all are just for entertainment and a walk back into whatever our new normal is, I’d like to think that’s going to be a pretty ravenous crowd, reaction-wise.”

Check out the complete interview at APP.com.