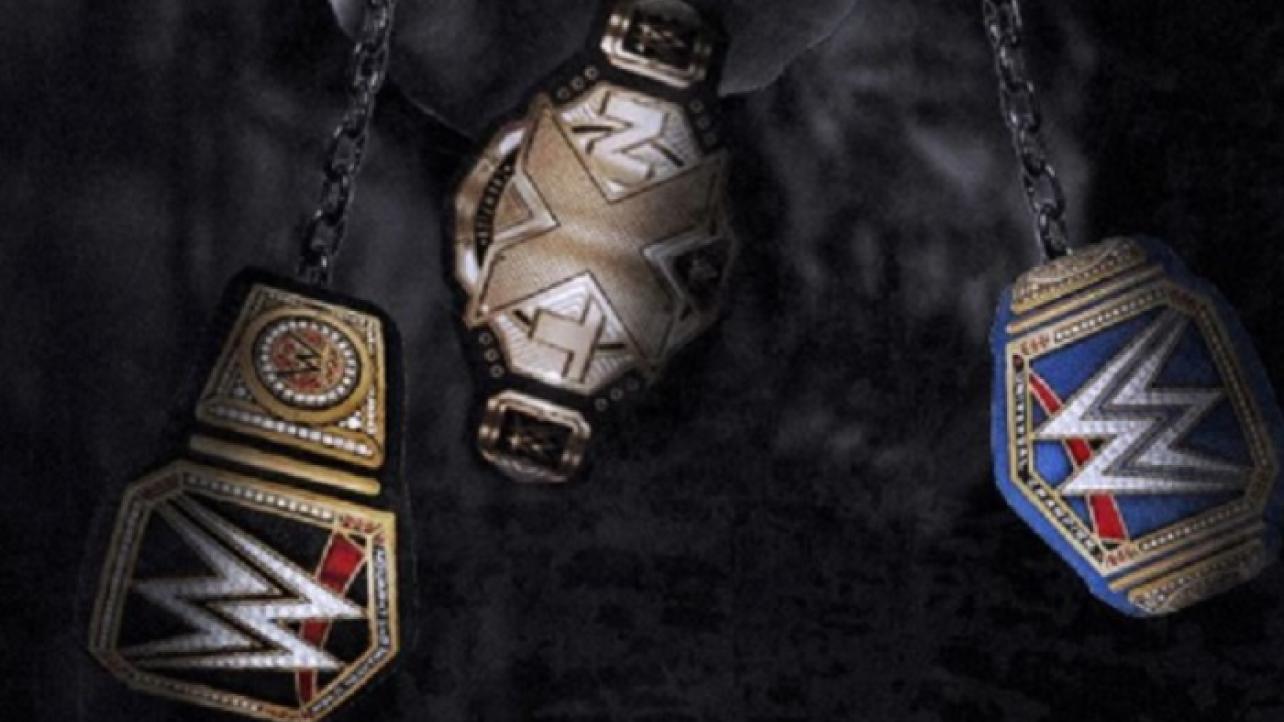 WWE Hall of Famer “The Rated R Superstar” and the 2021 Men’s Royal Rumble Match winner, Edge recently took to his Instagram account and fueled an interesting fan discussion of a potential matchup between himself and the WWE NXT UK Champion WALTER at WrestleMania.

A fan would then comment on Edge’s post and tell him that his segments on WWE TV as of late are kinda boring since everyone already knows who he will choose as his opponent for WrestleMania 37. This is a reference to recent reports that say Edge is scheduled to challenge Roman Reigns in the main event of WrestleMania 37.

The fan wrote, “We all know who you are challenging…..so now these segments are kinda boring.”

Edge then responded to the fan and told him that he is right, he made it obvious it’s gonna be WALTER at WrestleMania.

This comment would then lead to hundreds of comments from fans on a possible Edge vs. WALTER Matchup. As of this writing, the WWE NXT UK Champion has yet to comment on the discussion.

You can check out the posts below: