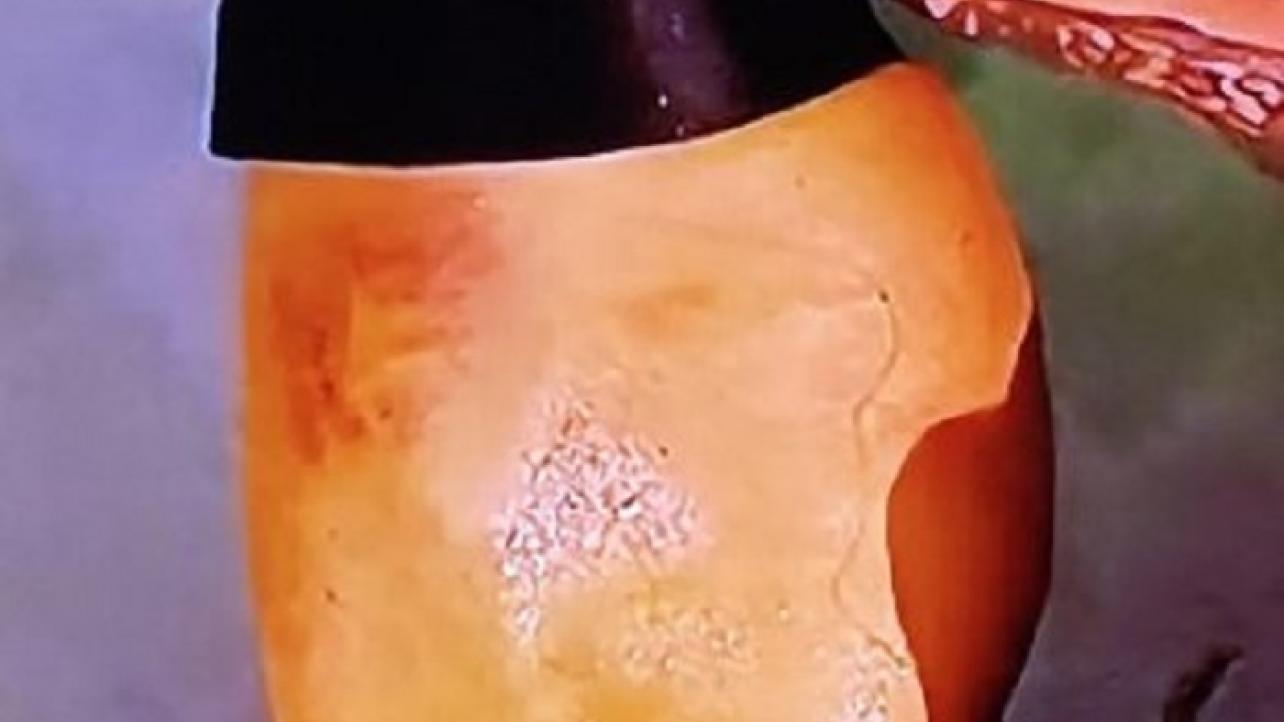 Edge Injury Update: What Spot Did It Occur?, Notes From Second Taping Of Edge vs. Orton For Backlash

It appears that the Edge torn triceps injury news stemming from the WWE Backlash 2020 pay-per-view is all but confirmed at this point.

As noted prior to the start of Sunday night’s WWE Backlash 2020 pay-per-view, reports circulated throughout the internet claiming Edge suffered a torn triceps during the filming of “The Greatest Wrestling Match Ever” while he and Orton were taping spots in the match.

According to Dave Meltzer on Wrestling Observer Radio at F4WOnline.com, WWE had Edge and Randy Orton go through their WWE Backlash match from start-to-finish at the initial taping, and they did so fine without Edge sustaining any injuries.

When the company had the two Superstars go back and re-tape the match a couple of additional times to clean up spots they didn’t care for, or make them better, and to do spots over so WWE could capture some of the unique camera angles and execute some of the cool edits in post-production of the match.

It was during the second taping of the match that Edge reportedly suffered a torn triceps. While the exact spot that the injury occurred is not known at this time, early speculation is that “The Rated R Superstar” sustained the injury while taking one of the many top-rope RKO’s that Orton delivered throughout the bout.

As noted, freeze-frame images from “The Greatest Wrestling Match Ever” between Edge and Randy Orton at the WWE Backlash 2020 pay-per-view showed that “The Rated R Superstar” had some very visible deep bruising on his arm — right around the spot where his triceps are located. For those who missed it, check out the photos of Edge’s injured triceps from “The Greatest Wrestling Match Ever” at WWE Backlash 2020.

While the severity of the injury has yet to be revealed, if the torn triceps were to require surgery, the WWE Hall Of Fame legend could be on the sidelines from WWE for up to a year. The traditional recovery time associated with such an injury, and recovery from that type of surgery is generally around nine months time.

We will keep you posted right here at eWrestling.com as additional details continue to surface regarding Edge suffering a serious injury during “The Greatest Wrestling Match Ever” at WWE Backlash 2020.

Edge Injury Update: What Spot Did It Occur?, Notes From Second Taping Of Edge vs. Orton For Backlash