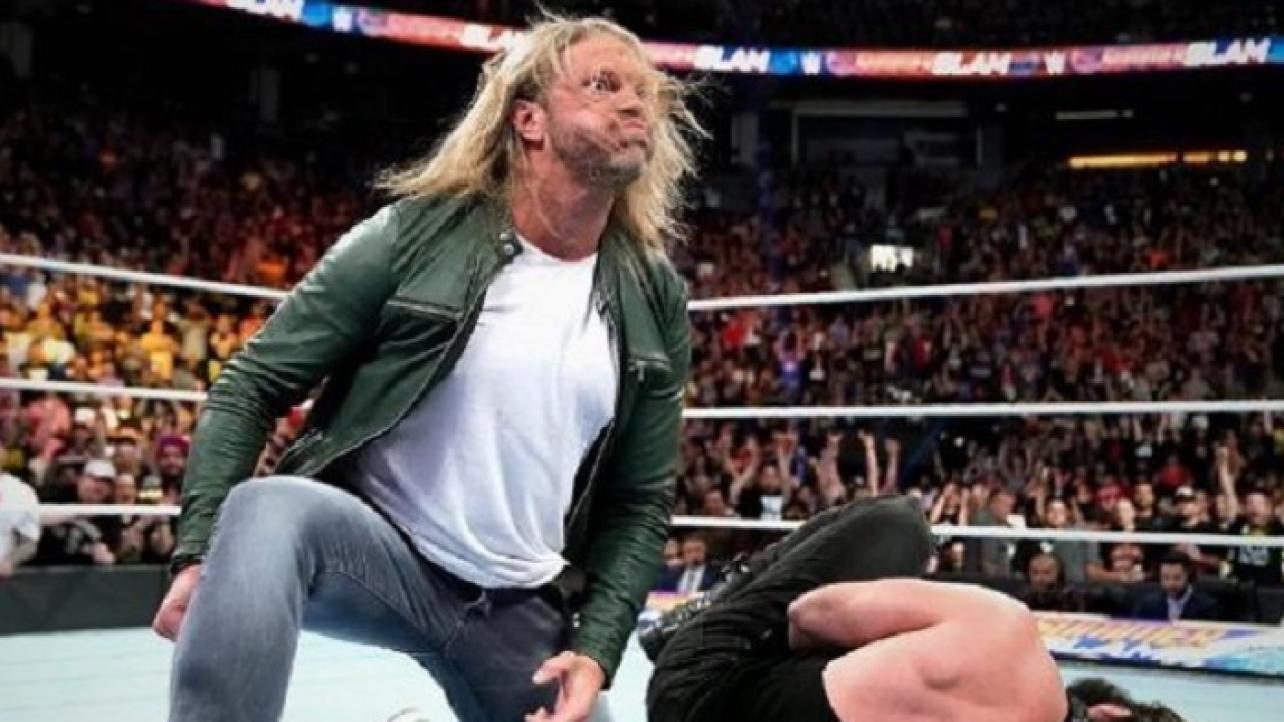 Apparently the recent talk of WWE Hall Of Famer Edge returning to the ring is for real, as “The Rated-R Superstar” is expected to make a WWE comeback in the near future.

Mike Johnson of PWInsider.com is reporting that the chances of WWE Hall of Famer Adam “Edge” Copeland returning to the ring appear to be good.

Copeland signed a new deal with WWE that includes a generous upside and has recently been spotted in Pittsburgh – where WWE’s chief doctor is located – presumably to be evaluated so that he can officially be cleared to return to the ring.

Additionally, the report adds that a likely return destination for Edge would be the 2020 Royal Rumble and that beyond that he would likely wrestle in a few key matches at some of the more major WWE shows.

With Edge having a prominent return at the WWE Royal Rumble in the past, there is talk of having a unique way of bringing Edge back as a surprise Royal Rumble entrant in the 2020 match if everything goes according to plan.

Although Edge, for his part, has gone on social media to deny the reports, it is being said that is to be fully expected, and internally, there is a strong belief that he is on his way back.

For more on this story, check out the following eWrestling-exclusive articles on the story:

So, what is your prediction for #WWE HOF’er #Edge‘s number in the 2020 #RoyalRumble?

HUGE update on The Rated-R Superstar gearing up for shocking FULL-TIME WWE comeback~!!