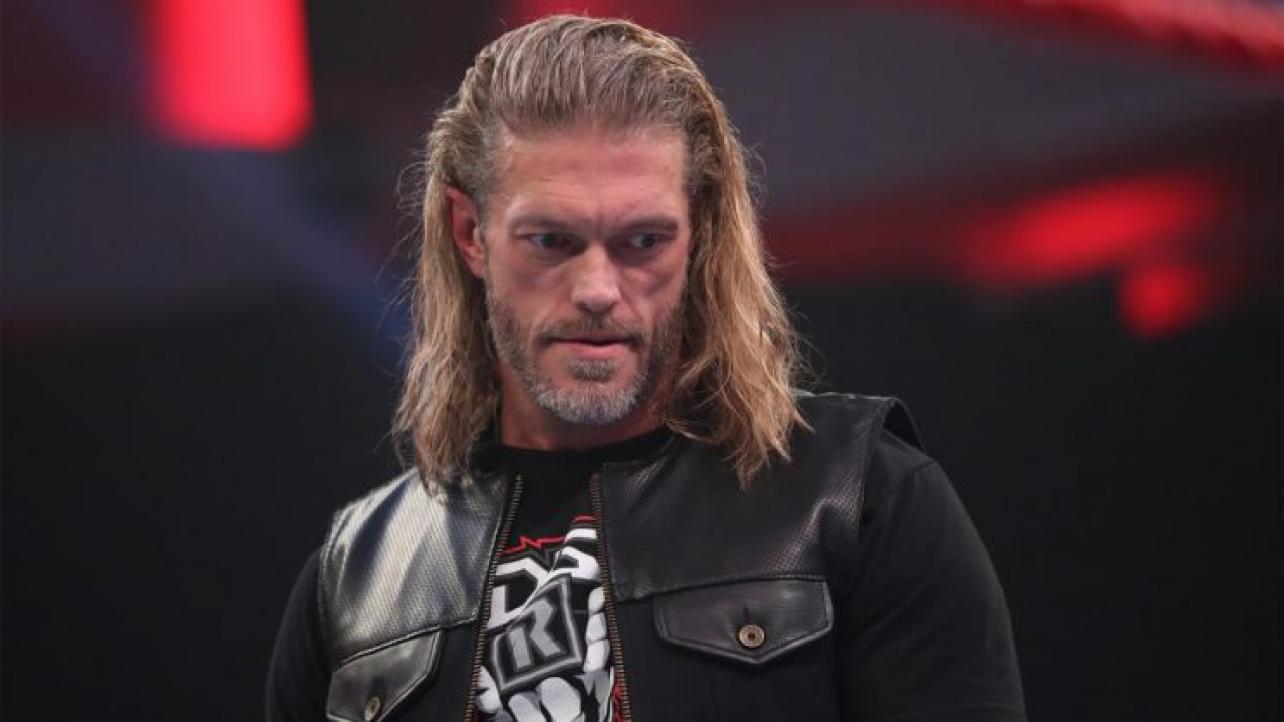 Edge Reveals He Was Asked To End The Undertaker’s Streak

WWE Hall of Famer Edge will compete at WrestleMania 37, in a Triple Threat match for the Universal Championship. Ahead of Sunday’s three way dance, the four-time WWE Champion spoke about a match from a past edition of “The Show of Show’s”. When discussing the WrestleMania 24 collision between The Undertaker and himself, “The Rated-R Superstar” told ESPN:

“In the lead-up to it, I was asked ‘What do you think about ending The Streak’ and I said no. Adamantly no. I don’t think it ever should’ve ended until what we knew was his final WrestleMania, and then even no. I just didn’t think it was right, I also didn’t think at that point in my career I needed it. I think that that should have been saved for someone who you want to strap the rocket to and you know and you trust and is—to me, Roman Reigns was the guy to do it.”

The 2021 Men’s Royal Rumble match winner brought things back to the current era of WWE, and looked ahead to the main event of Wrestlemania 37. Edge talked about how each member of the bout has a unique story to tell, and explained:

“When I look at it, and I take Roman Reigns, Daniel Bryan and Edge out of it, and I look at it from Adam, Joe and Bryan, and what each of us has come through to be able to be in this situation is mind-boggling. To me, that story is underneath, but bigger than all of it.”

Edge Reveals He Was Asked To End The Undertaker’s Streak