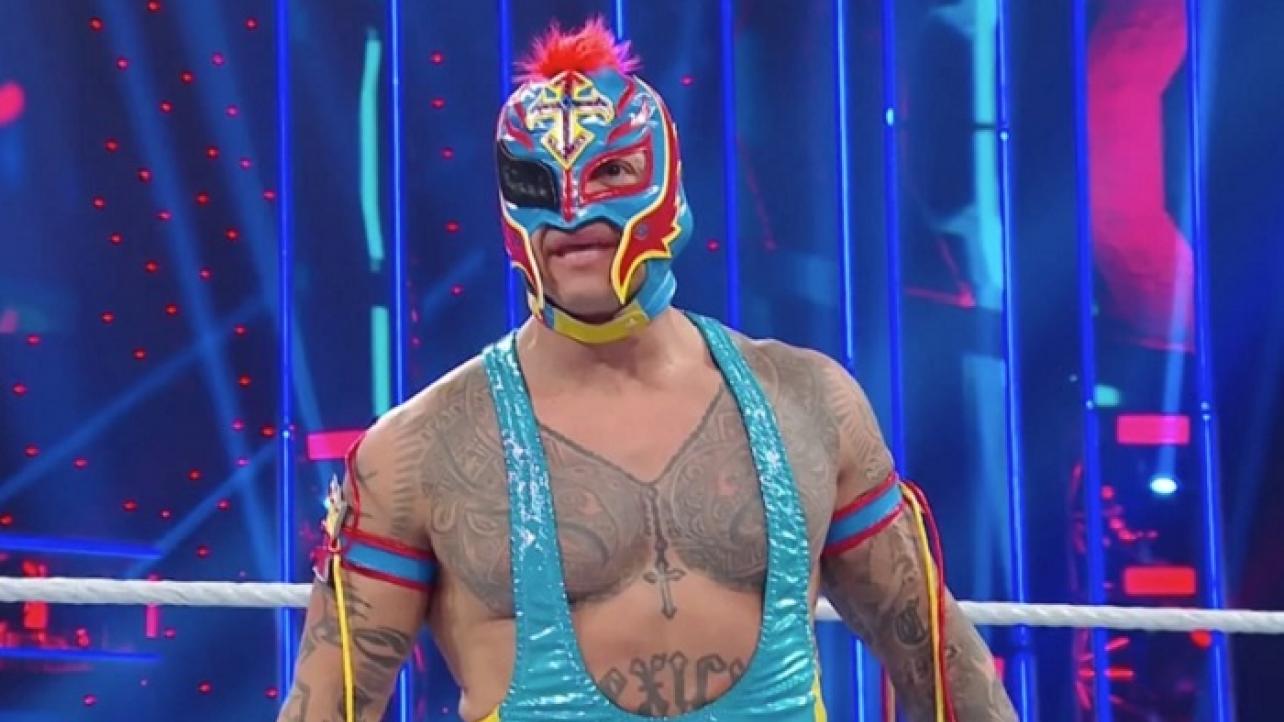 Edge recently appeared as a guest on the Kurt Angle Show podcast for an in-depth interview covering all things pro wrestling.

During his appearance on the official podcast of WWE Hall of Fame legend Kurt Angle, “The Rated-R Superstar” spoke at length about Rey Mysterio.

On his recent Hell in a Cell with Roman Reigns: “That dude, for his style and what he’s done, to still even be in there at all, let alone to be at the level he’s performing at — he just did a Hell in a Cell with Roman Reigns. I mean, the guy, the term legend is thrown around a lot. The dude’s a legend. He is a living legend, and one day, people will fully, fully latch on to how special Rey Mysterio is.”

On how despite his size he has changed the industry: “There’s [his size], too. Think about all the obstacles and hurdles that he has knocked down, and how he changed an industry. Because without him, I don’t think Daniel Bryan (Bryan Danielson) breaks through. You know what I mean? And a lot of talents like that, I think Rey Mysterio is the reason that happened. He proved it to work and people would buy it and people would pay to see it.”

Check out the highlights from the interview below, or at YouTube.com. H/T to Wrestling Inc for transcribing the above quotes.