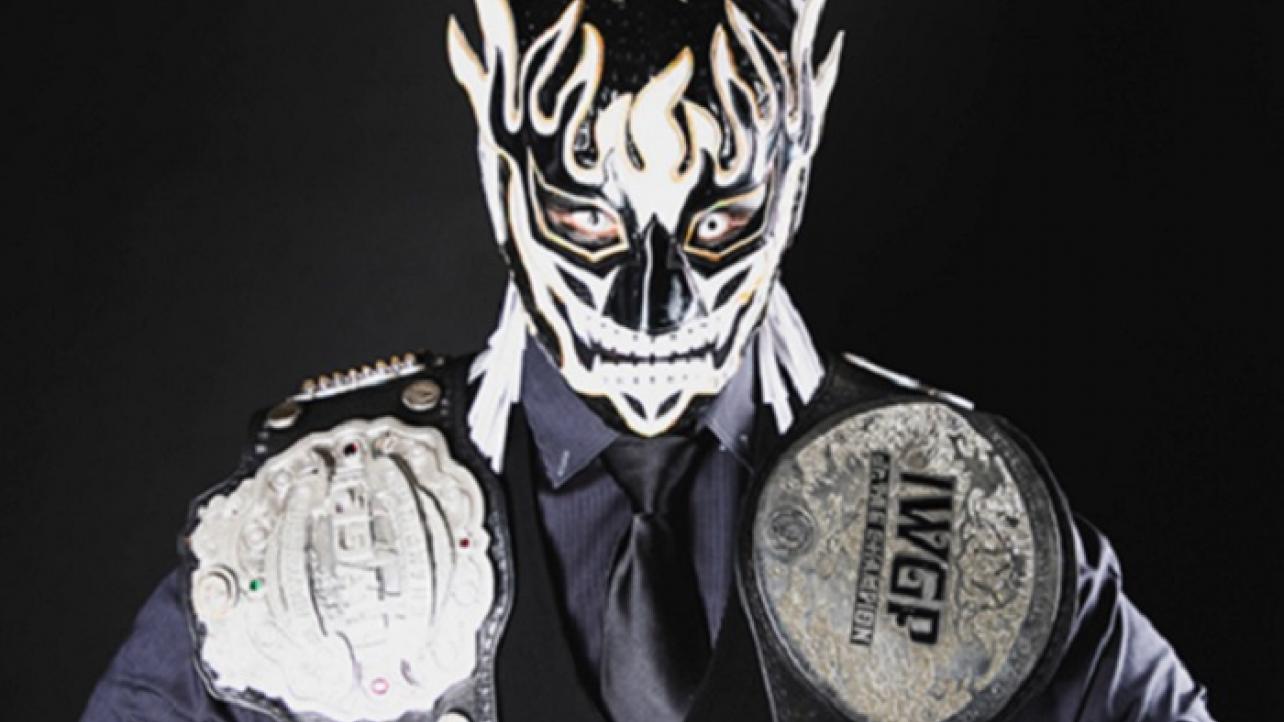 On how he feels about being a double-champion in New Japan Pro Wrestling (NJPW): “Nothing special. It isn’t as if this was an end goal for me, not as if I can say ‘job done’ now that I’ve done it and hang it up. Of course I was working toward this though. But I always had this image of winning it from Hiromu Takahashi, and Ryu Lee; when he defended the title in Fukuoka, he called me out, even though I wasn’t a name then; I wanted to defend it against him as well.”

On how Hiromu getting injured ended up resulting in some opportunities arising for him: “It’s nothing to get depressed over, y’know. I’ve been through the same thing. But it’s no use crying over spilt milk. Whining about it isn’t going to heal your injury, and these things happen. There are idiots out there who troll out the same line about ‘he wrestles that style and he’s bound to get hurt’ and then the guys they talk about go on to work another 10, 20 years. It’s just dumb luck.”

On his goals as champion: “Listen, the championship isn’t the end point for me. It’s the means to an end. With this, now it won’t just be Ryu Lee, or Hiromu Takahashi. There’ll be some amazing people out there that I haven’t seen yet that want to step up, and it’s going to make for some kick ass matches. This belt is the symbol of the junior heavyweights in New Japan. So this is the bait I’m going to use to bring some incredible people here, to create matches that’re going to blow everyone away, myself included. It’s going to get a lot more fun around here, heheh.”

On his plans for the end of the year: “I’m going to do the same damn thing I always do. I did what I did, and now I’m the double champion, so I was doing something right. Well, the tag belts, they’re in the right place right now. They should be with me. The singles, right now I’m at the phase of ‘I have this belt and that must mean I’m the champ’. It isn’t ‘I’m the champ and that’s why I have this belt’. That’s the stage I’ll get to one step at a time. But at the end of the day, I got double gold. History remembers the victors, right?”