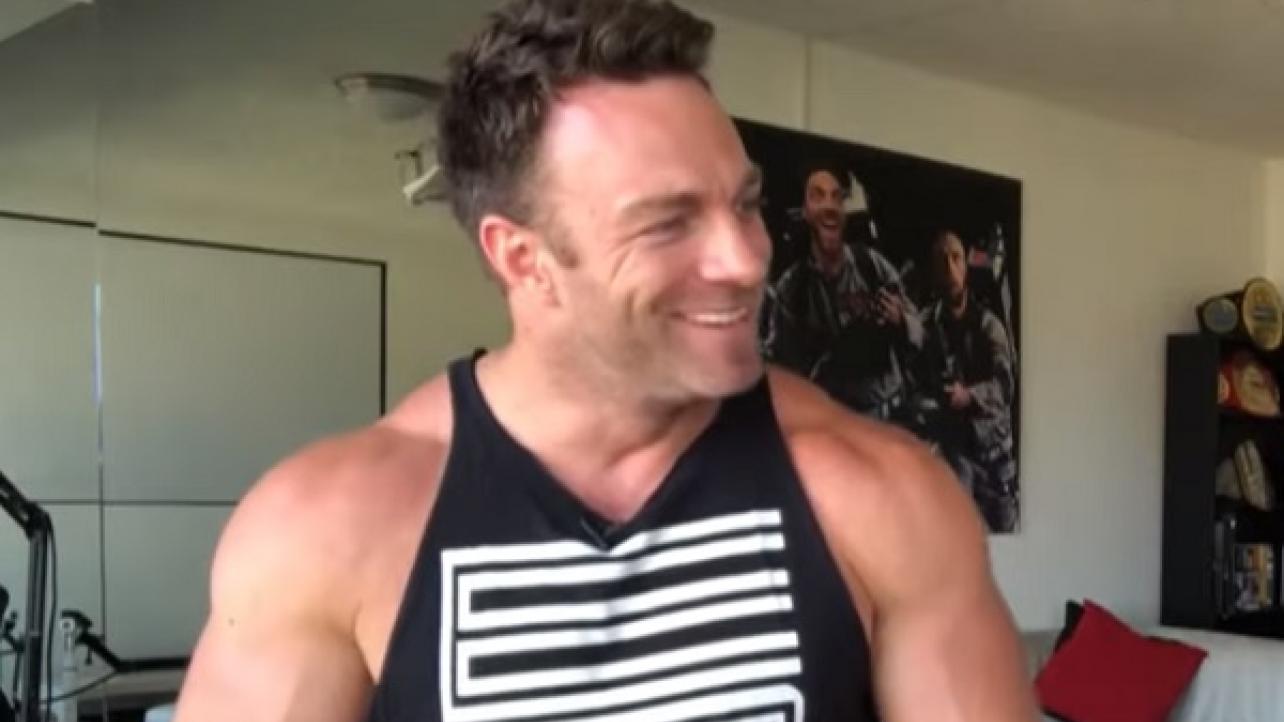 Eli Drake On Chances Of Signing With WWE: “They’re Sick Of Me At This Point” (Video)

Drake, real name Shaun Ricker, discussed parting ways with Impact Wrestling after a multi-year run with the promotion that included a reigns as Impact Wrestling World Champion, Impact Wrestling Tag-Team Champion (with Scott Steiner) and King Of The Mountain Champion. He was also a former three-time “Feast-Or-Fired” briefcase winner.

During the aforementioned interview, Drake told Vliet about having a 12-month non-compete clause in his contract with the promotion, and how he doesn’t believe Ed Nordholm, the Vice President of Anthem Sports & Entertainment, the parent company of Impact Wrestling, will hold him to it.

“I don’t think that Ed Nordholm actually truly intended to uphold that,” said Drake of the lengthy non-compete clause. “I only say that because he and I never had any kind of issues. Never had a cross word. We were always very cordial. I would almost say downright friendly in our interactions.”

He added, “I think it was just a matter of communications from other upper voices, so to speak. Who knows?”

Additionally, Ricker talked about his current standing with WWE and how he believes they are “sick of him by this point,” noting he turned down multiple offers from the promotion because the offers he was receiving to remain in Impact Wrestling at the time were better.

“I have friends there that I talk to but there haven’t been any formal offers made or anything,” he said, when asked if he has heard from WWE since his Impact Wrestling departure. “They’re probably sick of me by this point. We talked for the last three years and they made me some offers but the offer to stay at Impact [Wrestling] was just better.”

Check out Chris Van Vliet’s complete interview with Shaun “Eli Drake” Ricker above, or via “The Chris Van Vliet Podcast” below. Visit the official website for the podcast at ChrisVanVliet.libsyn.com.

Eli Drake On Chances Of Signing With WWE: “They’re Sick Of Me At This Point” (Video)