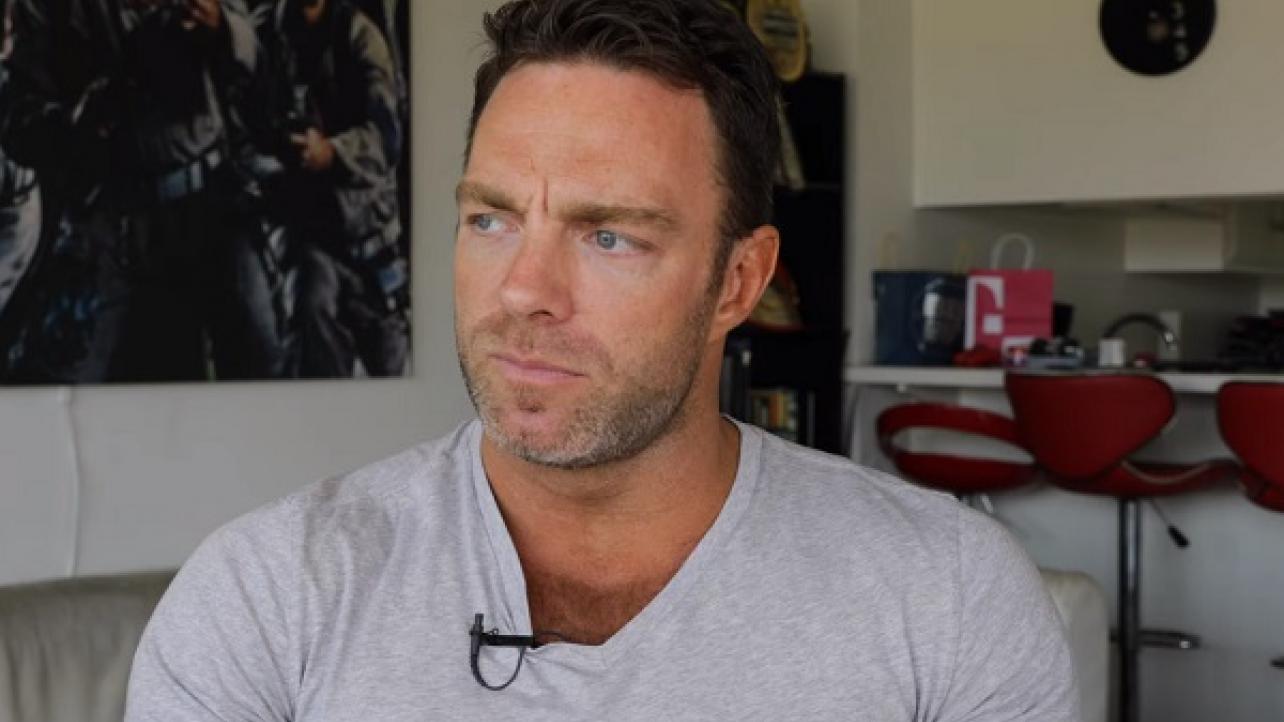 Eli Drake Has “Quite The Story To Tell” In Latest NWA: Ten Pounds Of Gold (Video)

Eli Drake is featured in the first of a multi-part special of the NWA’s digital series, “Ten Pounds of Gold,” which touched down on the official NWA YouTube channel on Tuesday.

The former IMPACT Wrestling World Champion sits down for an in-depth discussion about the journey he has taken from the beginning of his pro wrestling career all the way to the current position he is in with the National Wrestling Alliance.

The title of episode number 56 of the popular NWA digital series is “LET ME TALK TO YOU | Eli Drake (2019),” and features the following official description:

Eli Drake has arrived in the National Wrestling Alliance with quite the story to tell in this episode of NWA Ten Pounds of Gold.

The National Wrestling Alliance’s newest signee sat down to talk with Ten Pounds of Gold in this first installment of the Eli Drake story that covers his breaking into the business in HWA Wrestlng (a former WWE Developmental territory) being trained by Les Thatcher and Cody Hawk.

Eli Drake transitioned from Cincinnati to Los Angeles and NWA Championship Wrestling From Hollywood where he formed the tag team called Natural Selection teaming with Brian Cage. It was his mentorship under Percy Pringle III (aka Paul Bearer) that took Eli Drake to his first shot at Ten Pounds of Gold against Adam Pearce.

This episode of NWA Ten Pounds of Gold shines a light on the talent and dedication of Eli Drake as he continues forward on the goal he set out many years ago – the NWA Worlds Heavyweight Championship currently head by Nick Aldis.

Check out the complete episode of NWA’s “Ten Pounds of Gold” dubbed, “LET ME TALK TO YOU” with Eli Drake below.

Eli Drake Has “Quite The Story To Tell” In Latest NWA: Ten Pounds Of Gold (Video)