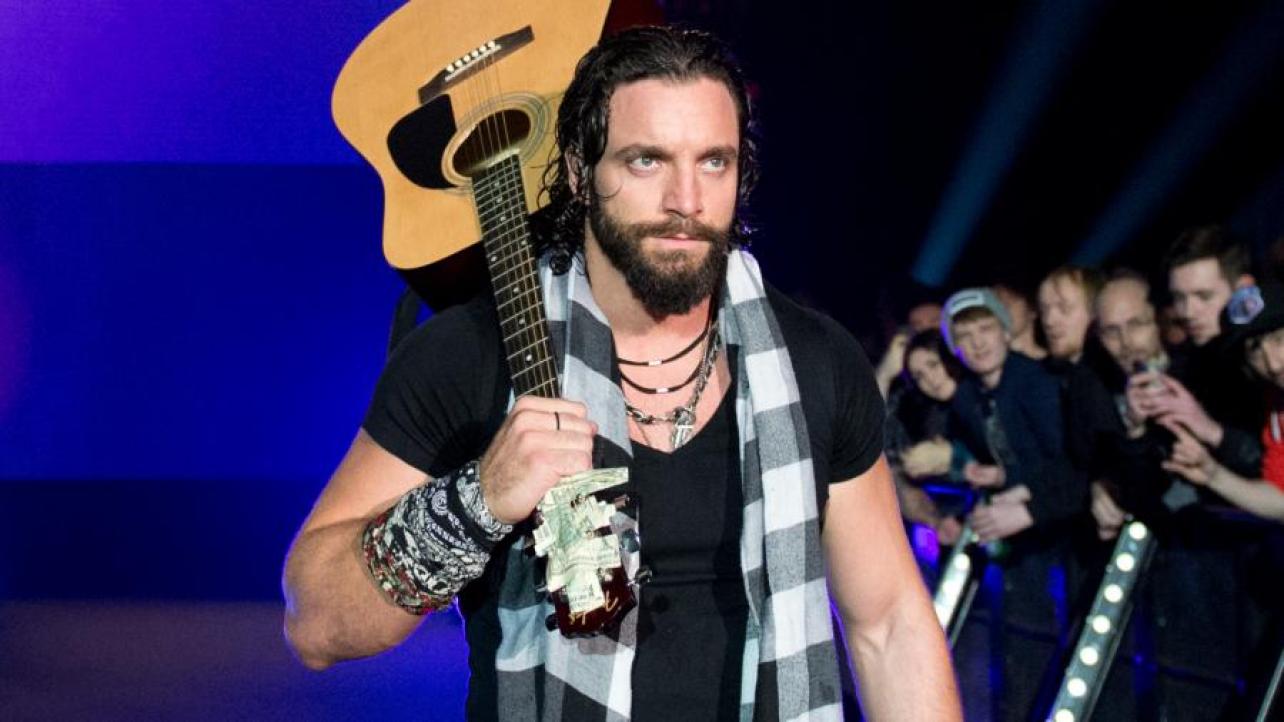 Elias On Origins Of “WWE Stands For Walk With Elias” Catchphrase, How Cena Helped

Elias recently appeared as a guest on Edge and Christian’s podcast, E&C’s Pod Of Awesomeness for an in-depth interview. During the interview, Elias spoke about establishing his “Walk with Elias” catchphrase and how it immediately caught on with the WWE Universe. Featured below are some of the highlights from the interview.

On the origins of the “Walk with Elias” catchphrase and how he connected it to “WWE”: “The ‘walk with Elias” thing– it all started with The Drifter in NXT. So, it’s all kind of evolved, right? The Drifter was this guy where I’d put a guitar on my shoulder and walk from town to town, find my way however I can, whether it’s hitchhiking, on a bus, walking, whatever I’ve gotta do. So it just became a question, ‘Who wants to walk with The Drifter? Who wants to go with me on this journey?’

“When I got to the main roster, Vince [McMahon] said ‘Let’s drop The Drifter stuff. You’re gonna be Elias and that’s it. So, ‘walk with Elias’ was the next question, right? And it just so happened to perfectly work out, ‘WWE’ and ‘walk with Elias’ are right in line there. I remember I said it backstage to John Cena. He was going off about the WWE Universe and the WWE this and that, and I said ‘Hey John, do you know WWE stands for? It stands for walk with Elias.’ He said, ‘My head just exploded in ten different ways, man. That is great!’ He said, ‘You got to make a thing out of that.'”

On trying it in front of a live audience and it immediately connecting: “So, sure enough, the next week or whatever I said it against John [Cena], I believe in a promo on Christmas Day, no less. It seemed like right away the fans really reacted to it and the next week I started asking them, ‘What does WWE stand for?’ and they’ll fire back.”

Check out the complete episode of E&C’s Pod Of Awesomeness featuring the Elias interview at PodBean.com.

Elias On Origins Of “WWE Stands For Walk With Elias” Catchphrase, How Cena Helped