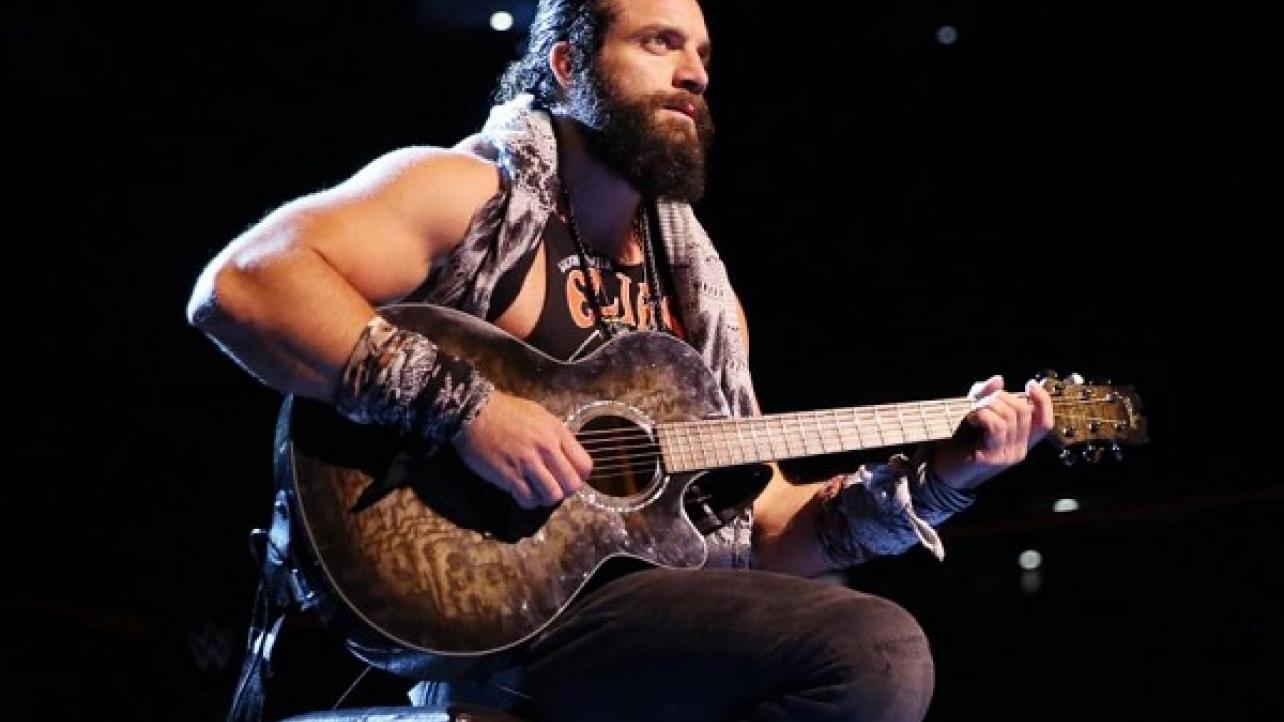 Elias Reflects On Early Days In NXT, Talks About Connecting With Fans

Elias recently spoke with the folks at Wrestle Zone for an interview. Featured below are some of the highlights.

On building and establishing his fanbase: “I am referred to as the ‘living embodiment of truth’. I will give you the truth every time I’m out there. I’m going to be true to myself, true to the city and I won’t hold back. It started when I was The Drifter. I was drifting from town to town, singing a different song in every city I went. That was when I was in NXT, then I found myself and where I should be here on Monday Night RAW. The reactions have been incredible all over the world, of course Chicago has had some great ones, Seattle, Buenos Aries; some of these crowds overseas are just next-level kind of energy. That’s what I’m looking for and that’s what I demand out of the audiences I perform in front of.”

On his early days in NXT: “The Drifter was in NXT, and it came about because I wanted to be on the NXT shows, I wanted them to take notice of me. I had a stool and I set it up outside of the Florida shows, people were coming into the building and I sat there playing guitar, talking to people the same way I do now in front of millions of people on RAW, and the people at NXT took notice, and things just kept on going from there. They started using me there, and I’m all over the NXT road shows until I get to Monday Night RAW.”

On which type of music inspires him: “All genres really do inspire me, and I pull from all different genres. Right now I’m really feeling country, that might not be your style, but I go through everything; alt-rock, ‘90s rock, classic rock, blues, whatever it may be, but right now I’m really into country. Eric Church, Chris Stapleton, those are my two guys right now.”

Check out the complete Elias interview at Mandatory.com.

Elias Reflects On Early Days In NXT, Talks About Connecting With Fans