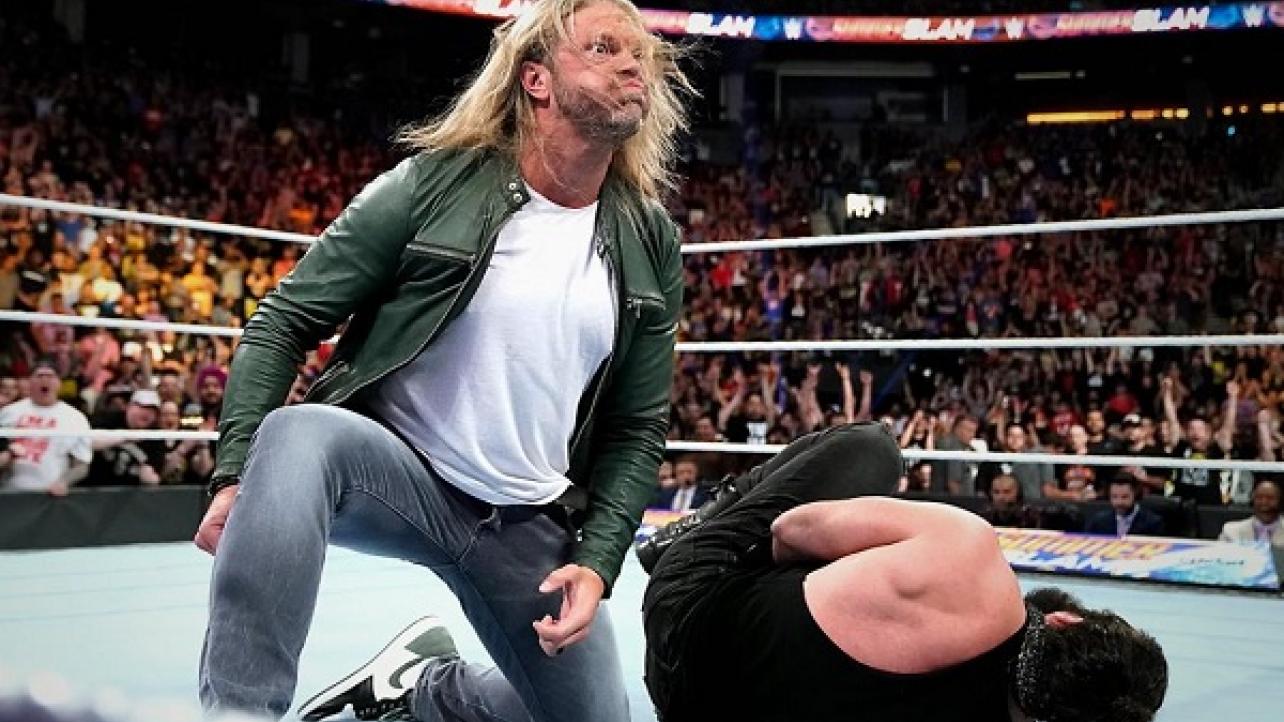 WWE 24/7 Champion Elias spoke with the Argus Leader to promote tonight’s WWE SmackDown LIVE and 205 Live taping at the Denny Sanford Premier Center in Sioux Falls, South Dakota. Featured below are some of the highlights from the interview.

On being a wild card on both RAW and SmackDown LIVE and expecting more of a prominent role when WWE moves the blue brand to FOX in October: “Yeah, it’s obvious that WWE sees great value in Elias and the entertainment that I bring. I was drafted to Smackdown in the shake up, but certainly, when WWE goes to Fox, maybe that will play a bigger role. But in the meantime, I am making the best at being a wild card person more often than not.”

On there being a whole story behind him taking a spear from Edge in his first physical segment on WWE TV since his retirement years ago: “I was all over the place at Summer Slam and anytime I can get involved in anything, I’ll make the best of it and do what I can. I was out there doing my performance and nobody in the world saw that Edge was coming out, myself included. There’s a whole story to that that’ll come out someday. But what a moment that was, the crowd began to go insane when he came out there. So that was really something to be a part of. Then later on of course as a special enforcer with Shane McMahon and Kevin Owens. I did everything I could to stop Kevin Owens, but the guy just outsmarted everybody.”

On whether or not he has any plans for his post-WWE career or taking jobs and/or opportunities outside of WWE: “For my entire life I wanted to be a wrestler. I wanted to be in the WWE, and sure enough, here we are years later, and WWE stands for Walk With Elias. And as long as they keep me happy, I’d go with being in WWE in the foreseeable future and beyond that. I want to do movies. I’ve already been approached to do a few. I think it’s an obvious path I would love to take. If I can do that under the WWE umbrella, then great. And then if I got to go in the movies afterwards or music, whatever it may be, those are definite avenues I’d love to explore.”

Check out the complete Elias interview at ArgusLeader.com.