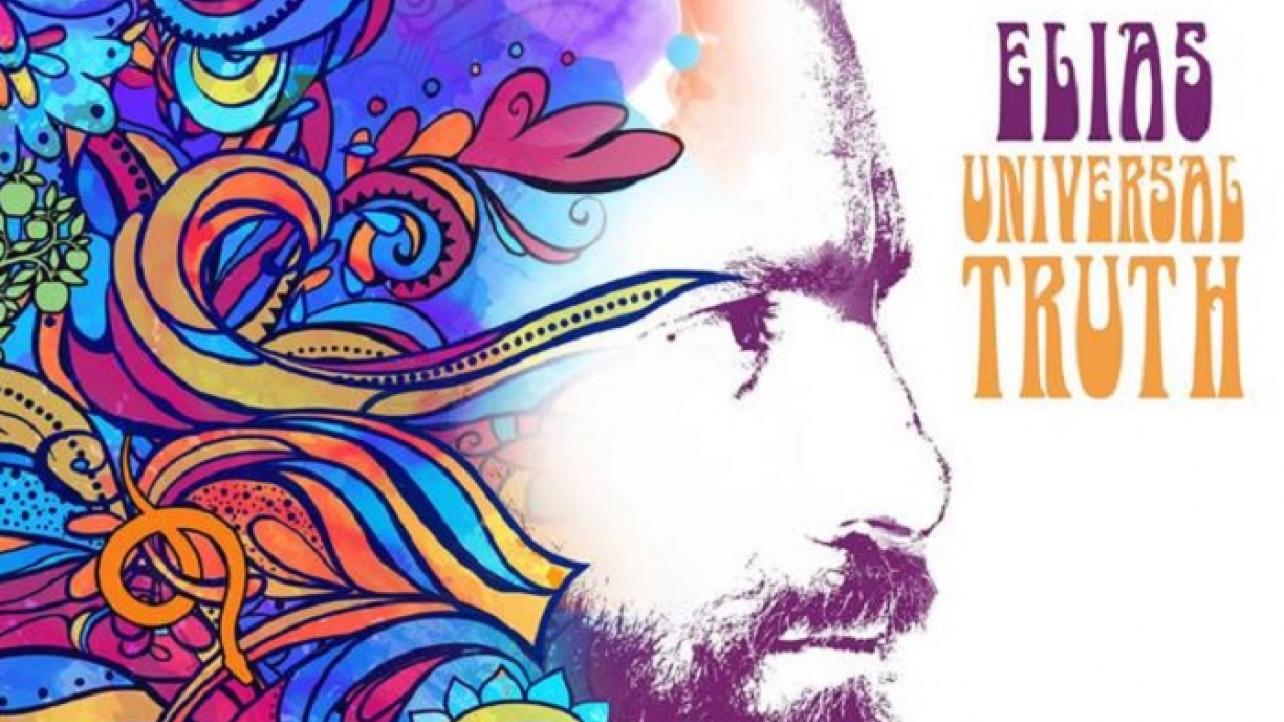 Are you ready to walk with Elias?

To promote the release of the album, which is already climbing the charts on iTunes, Spotify and other sources, WWE issued the following statement. Additionally, you can listen to all four tracks below.

The WWE Universe can listen to the album now on Spotify or Apple Music.

The four-song album highlight’s Elias’ singing and guitar-playing abilities and is a follow up to his 2018 release “Walk with Elias.” The Superstar cracked Billboard’s Top 40 Emerging Artists and the album peaked at No. 8 on the iTunes charts in 2018, surpassing both Panic! At the Disco and Post Malone at the time.

Elias is one day removed from earning a win by disqualification in his in-ring return at WWE Hell in a Cell against Jeff Hardy.