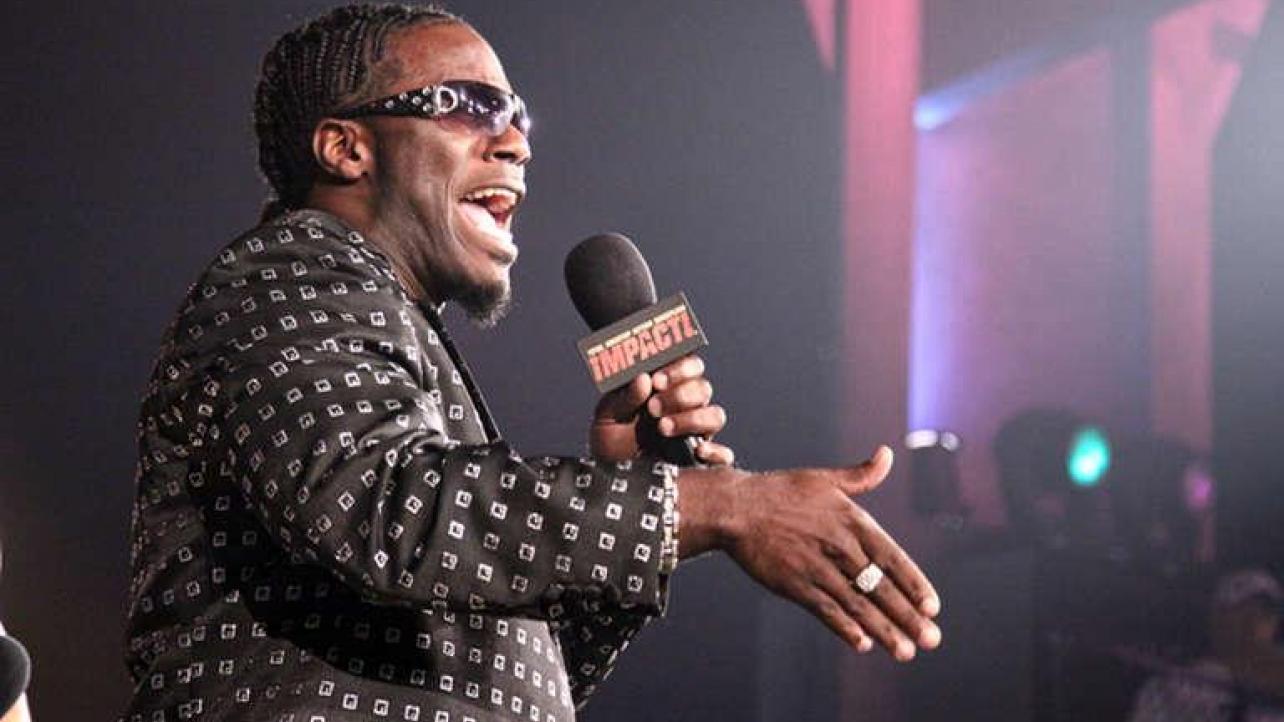 As noted, the end of the NWA Hard Times 2 pay-per-view on Saturday evening in Atlanta, Georgia saw a top veteran performer for the company rushed to the emergency room with a bad injury after a post-match brawl following the main event.

Elijah “Pope” Burke was sent to a local medical facility after taking a bad bump into the steel steps during a post-match brawl after the main event of the PPV event.

In an update, PWInsider Elite is reporting that Burke was released from the hospital early Sunday morning. It was also noted in the report that he will be kept from competing in anything physical at the NWA POWERRR television taping this evening.

We will keep you posted here at eWrestling.com as updates continue to surface regarding Elijah Burke’s condition.