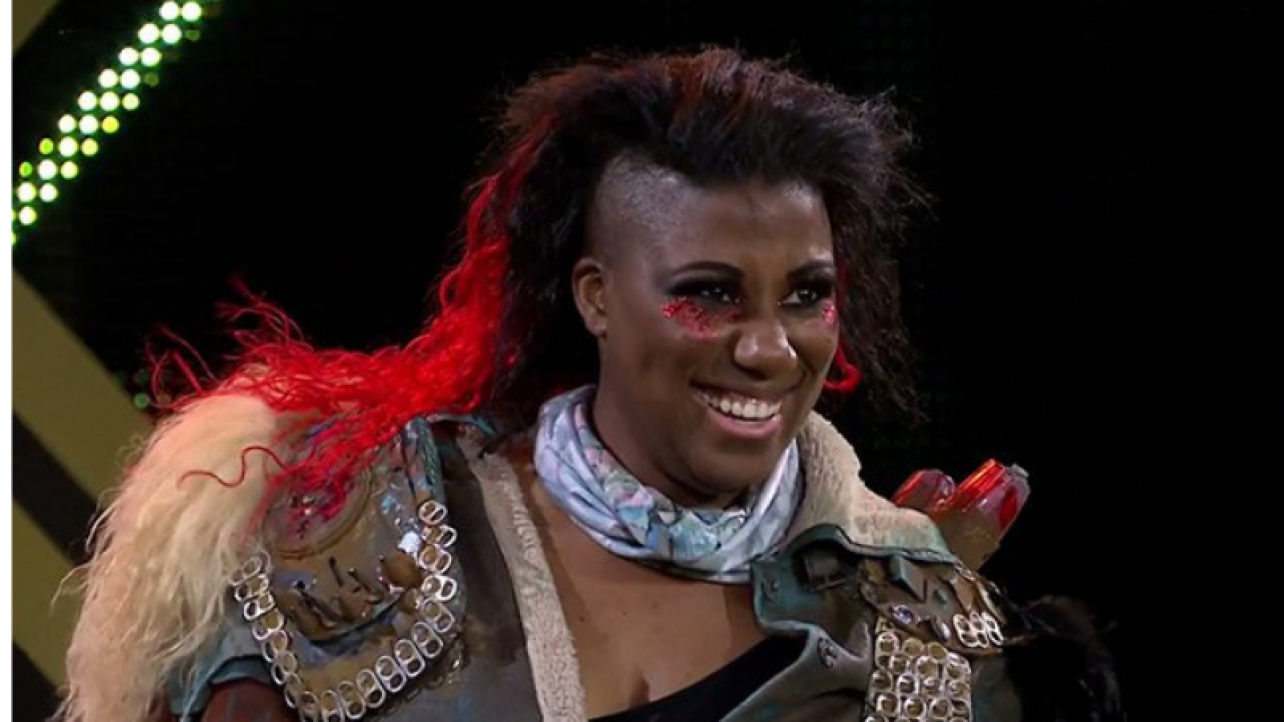 Ahead of Sunday’s NXT special event, the black and gold brand held their NXT TakeOver: In Your House Global Press Conference.

During the press conference, Ember Moon sent a statement to the women’s division, and mentioned that she wants to become the first ever dual-women’s champion in NXT history.

When asked about her goals as a part of the NXT brand, the former NXT Women’s Champion, and NXT Women’s Tag Team Champion told the media:

Ember Moon will face Raquel Gonzalez for the NXT Championship on Sunday, during NXT TakeOver: In Your House.