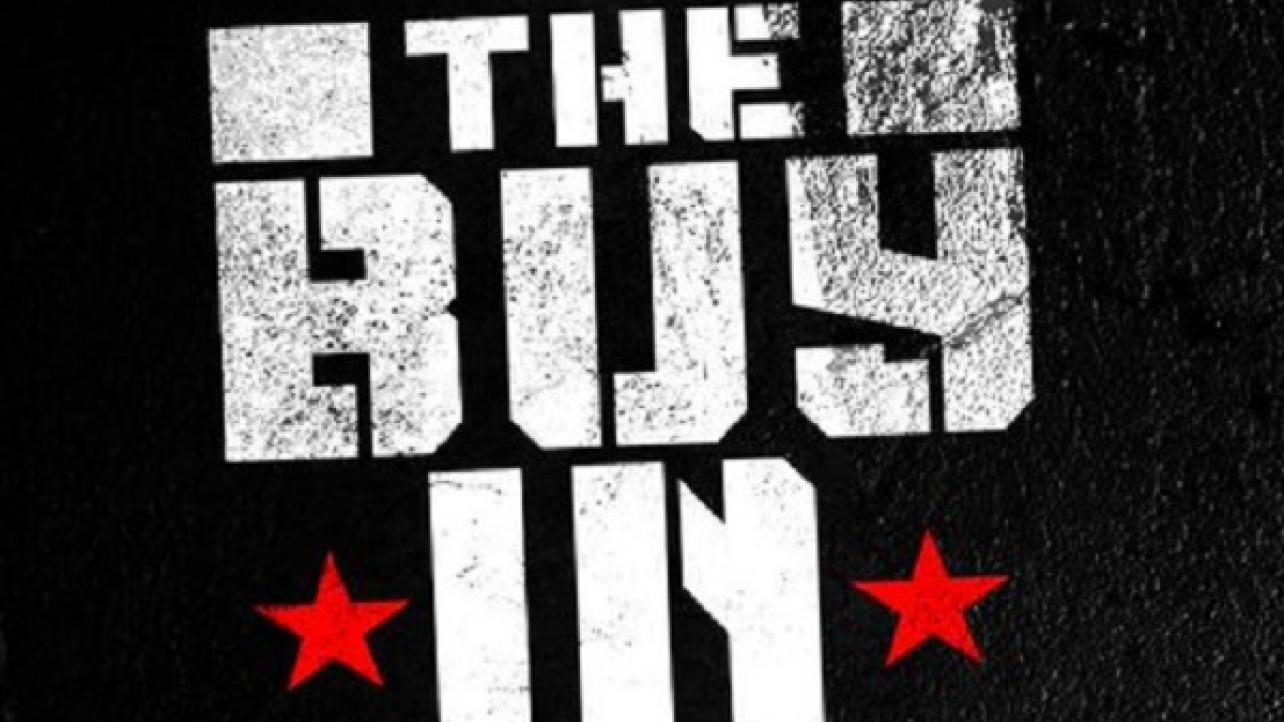 As noted, All Elite Wrestling (AEW) released episode four of their preview digital series, “The Road to AEW All Out,” on Wednesday evening.

In episode four of the countdown special, which leads up to the AEW All Out pay-per-view on August 31st, details regarding the “Buy-In” pre-show for the 8/31 event were announced.

The announcement was made that a Women’s Casino Battle Royale will take place during the AEW All Out “Buy-In” pre-show, which will stream live via the promotion’s various social media channels, with the winner becoming the first contender who will compete in the inaugural AEW Women’s Championship match.

AEW previously announced that the first-ever AEW Women’s Champion will be crowned on the debut episode of AEW On TNT, which goes down from the Capital One Arena in Washington, D.C. on Wednesday, October 2nd.

The Women’s Casino Battle Royale scheduled for the AEW All Out “Buy-In” pre-show will include 21 entrants. The match will begin with five wrestlers, with groups of five additional wrestlers being added to the match every three minutes after that. The 21st and final wrestler will make their entrance on their own.

The match will continue until one woman is left standing, with eliminations coming when a competitor is thrown over the top rope and lands — with both feet — on the floor outside of the ring.

During episode four of “The Road to AEW All Out,” the first three official entrants for the Women’s Casino Battle Royale were announced.

Also mentioned by name, but not officially announced for the match, during episode four of “The Road to AEW All Out” were Nyla Rose, Britt Baker, Yuka Sakazaki, Allie, and Brandi Rhodes.

Following the release of episode four of “The Road to AEW All Out,” the following three tweets were posted on the official AEW Twitter page to confirm the addition of Teal Piper, Ivelisse and Jazz to the Women’s Casino Battle Royale on the “Buy-In” pre-show.

AEW All Out is scheduled to take place from the Sears Centre Arena in Hoffman Estates, Illinois on Saturday, August 31st. The show will air on traditional pay-per-view, and will also stream live via the B/R Live digital subscription service.

Make sure to join us here at eWrestling.com on 8/31 for live AEW All Out results coverage!