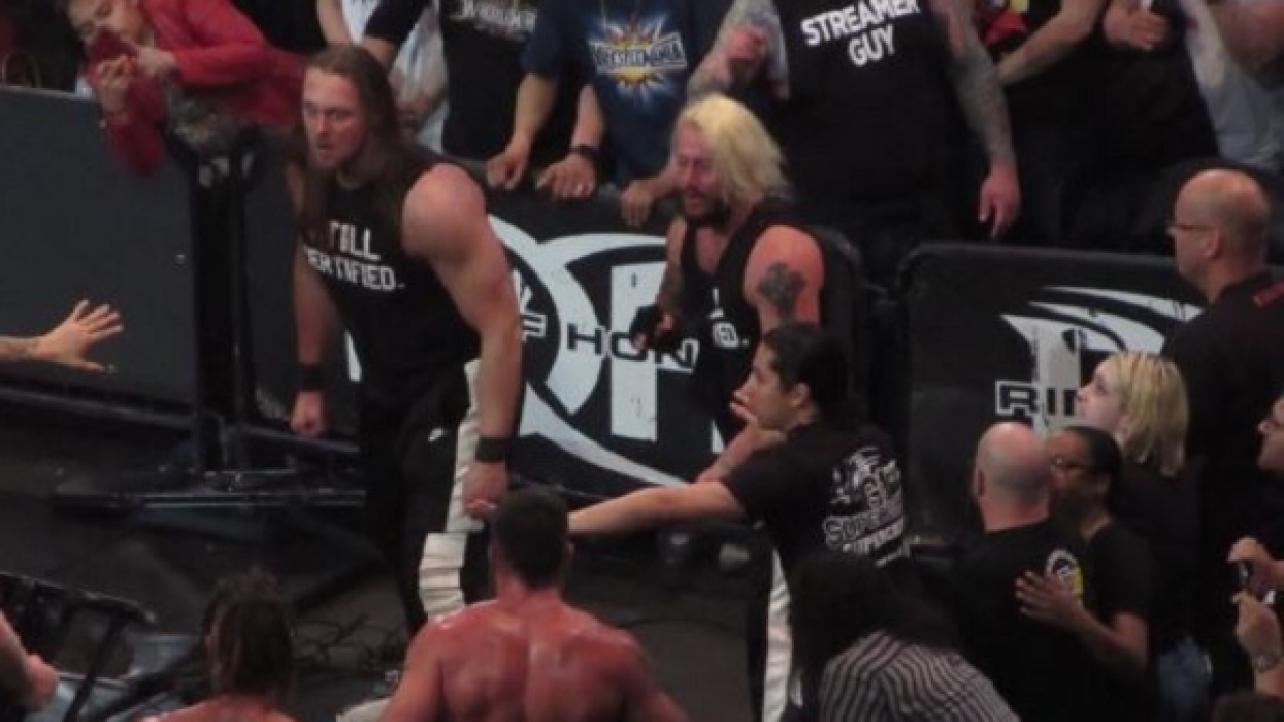 Enzo Amore and Big Cass posted on Twitter last night to comment on their invasion of the ROH/NJPW G1 Supercard event at Madison Square Garden. Enzo and Cass hopped the barricade and began brawling with the Briscoes and Bully Ray Dudley, with security standing by allowing it to happen. What is currently be described as a work shoot, the former WWE tag team was never addressed on commentary, but ROH did retweet about the incident on their social media page. See that, as well as Enzo and Cass’ comments below.