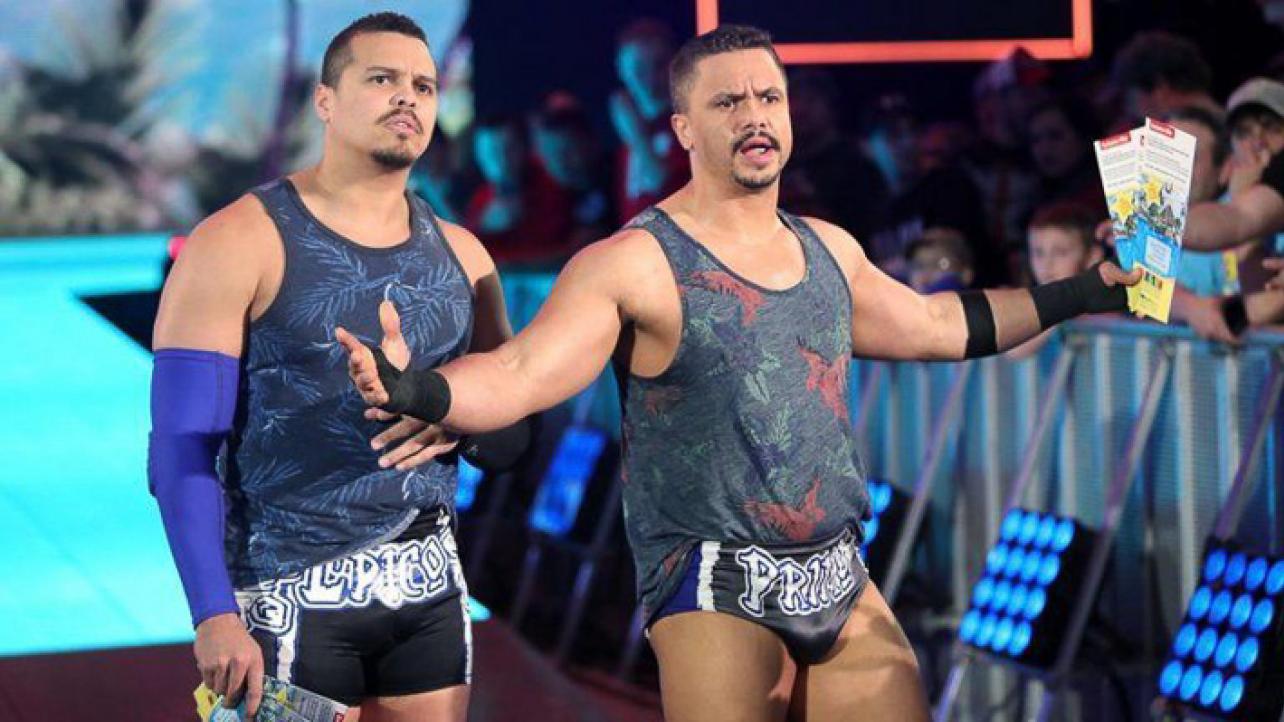 During the most recent edition of SportsKeeda Wrestling UnSKripted, former WWE Tag Team Champion Epico talked about the way he believes WWE talent is used. The former Shining Star tag team member, and cousin of his former tag team partner Primo, as well as Carlito, mentioned that he thinks a majority of the roster is “underused”. The current World Wrestling Counsel Universal Heavyweight Champion explained:

“All of them. It’s weird, you see guys used on tv, and people say ‘oh, they’re being used well’. No, they’re not using them right. 90% of the roster is being underused. But then again, it’s entertainment, it’s a TV show with wrestling. It’s a different ball game from what it was in the 90s and the 80s”.

Do you agree with Epico? Let us know in the comments section!