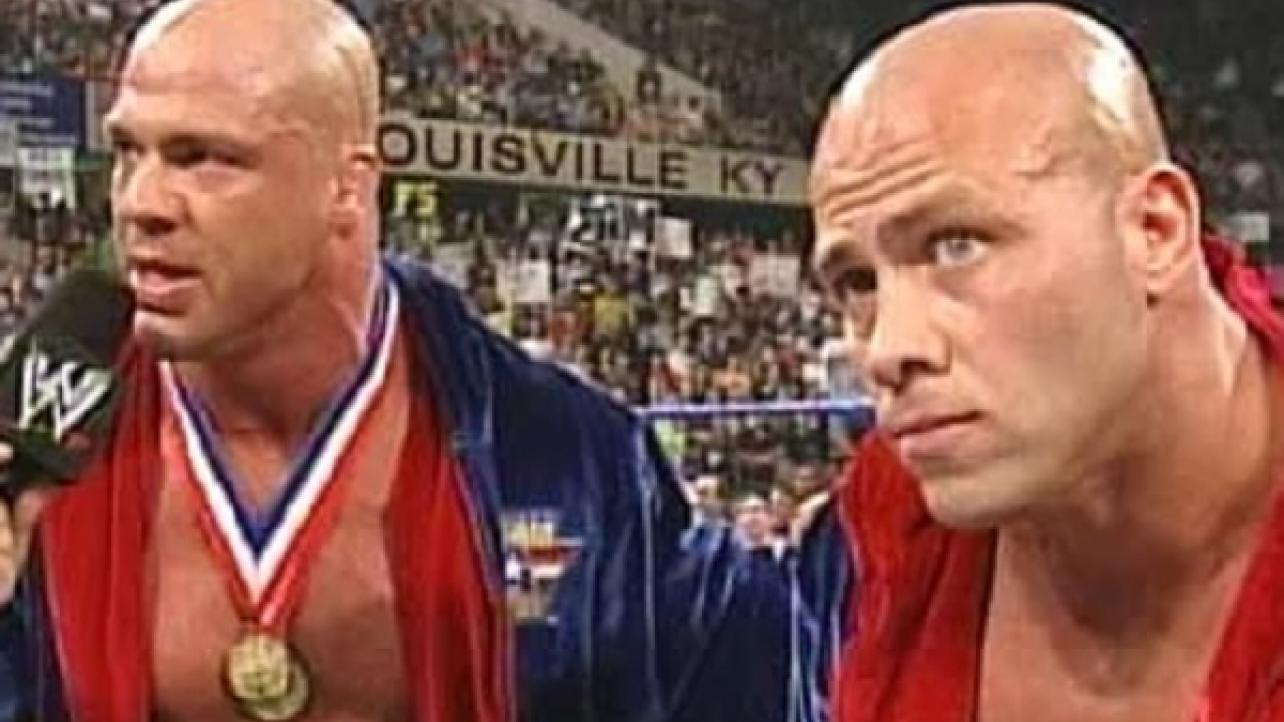 Eric Angle, the brother of WWE Hall Of Famer Kurt Angle, as well as a former WWE personality himself, was arrested and charged with simple assault following a recent incident at the Pennsylvania Junior Wrestling Championships.

Angle reportedly picked up a young wrestler by the neck and dropped him. The former WWE personality claims he was trying to keep the kid from messing up.

“I should have just walked away and let him get thrown out,” Angle told local media outlet WTAE.

For more information on the incident, including more comments from Eric Angle, visit WTAE.com.