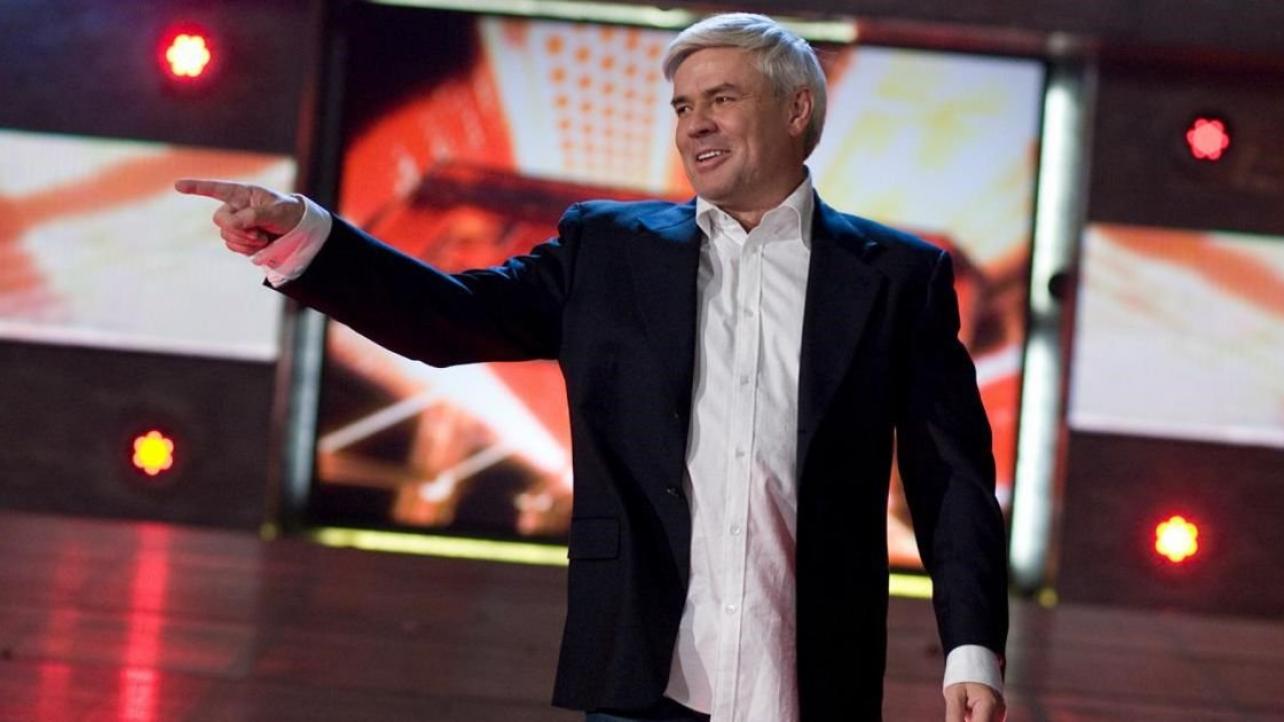 On the latest edition of his 83 Weeks podcast WWE Hall of Famer Eric Bischoff spoke about AEW catering to its hardcore fanbase, a move that the former WCW President admits isn’t necessarily a bad thing. Bischoff later names Randy Orton, Matt Riddle, Cody Rhodes, MJF, and Kenny Omega as five superstars he would draft to kickstart a new wrestling company. Hear his thoughts below.

Says that AEW does cater to their hardcore “smart” fans, but that is not necessarily a bad thing:

“I think that’s a criticism that’s fair. And it’s not even a criticism, it’s an observation. If doing so, AEW knowingly and intentionally by design is writing and producing its shows to appeal to that 10 percent of the audience that makes 90 percent of the noise and it’s working for them, go forth and fucking prosper folks. Keep doing what you’re doing. That’s your goal. If you’re growing your audience by doing what you’re doing, continue to grow your audience. Personally, I feel that the show does cater to the smallest and loudest percentage of the audience and does have a little too much of the indie feel to it. It’s not a criticism, it’s a distinction. There’s nothing wrong with indie wrestling, and there’s a lot of it I really enjoy because it’s the roots and foundation. In my humble opinion, yeah, AEW needs to balance with different storytelling and characters that have a bigger feel because right now, other than a small handful of people, they all feel the same. Some are spectacular, don’t get me wrong. Kenny Omega, the Bucks – but for the most part, they all kind of feel the same. To grow the audience beyond what it currently is, you need to find those characters that appeal to a different mentality. I’m not saying they all need to be WWE characters, but there needs to be a good balance.”

Names five wrestlers he would pick to kickstart a new company:

“[MJF], Matt Riddle. I’d snatch Randy Orton in a heartbeat. Kenny Omega, got enough momentum. If you’re starting fresh, there’s a lot of talent in WWE, but I only get five. You’re looking at anchors and people you’re gonna be depending on for the next five or 10 years. I’m going Cody.”