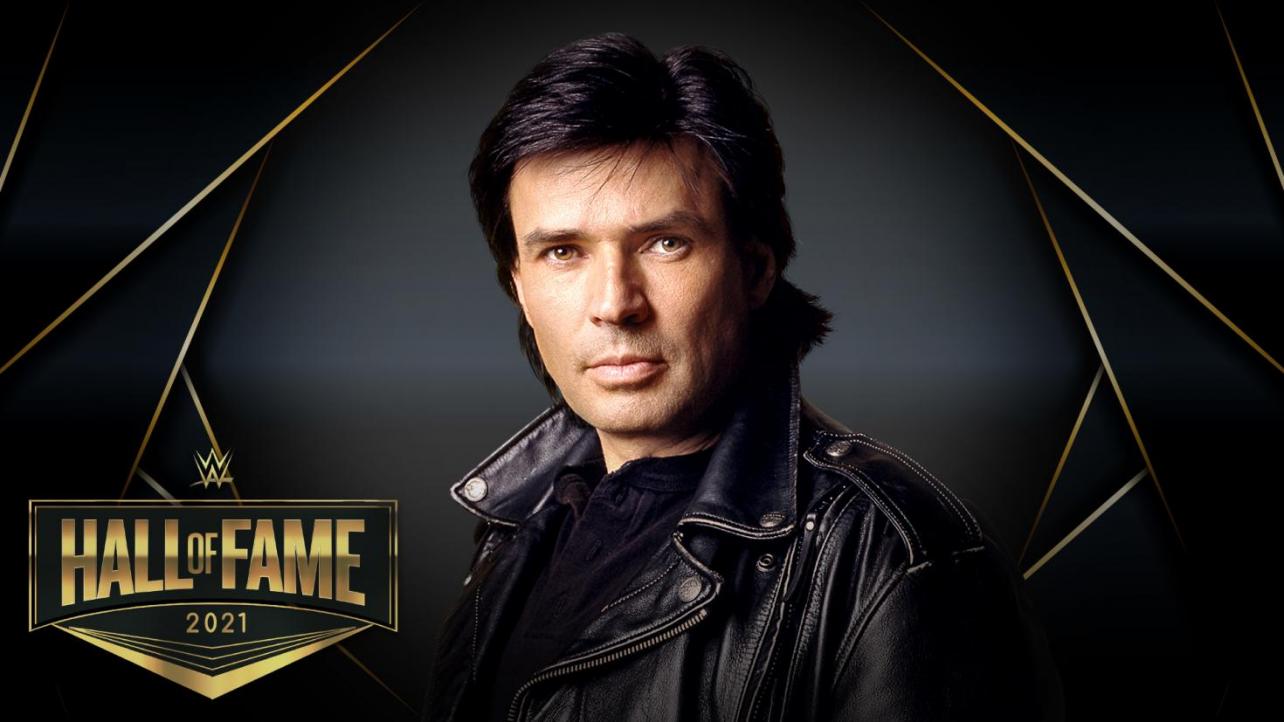 Eric Bischoff Discusses His Role As Executive Director Of Smackdown

During a previous edition of his 83 Weeks podcast, Eric Bischoff discussed the biggest challenges he faced in his SmackDown role. The long time wrestling personality also spoke about how WWE can improve RAW, and much more. Check out the highlights below:

On challenges he faced as executive director of SmackDown:

“The biggest challenge for me was everyone knew we were gonna split the roster. At some point, at the draft, we were going to have to publicly reveal what the roster was gonna be for each specific brand. That was hard because there was a lot of indecision back and forth every week. There would be a meeting every week. We would have a discussion, and every week, we would leave that meeting with a pretty good idea of where we were at. Then the following week, it would all change again. So, that was in constant flux. What made it a lot harder for me was the writing staff was also going to be split so that there would be dedicated writers for each show. Those decisions would change on a weekly basis, all the way up until [SmackDown on FOX] was launched. I still believe this to this day, but there is a much better process to be had in the way wrestling is produced across the board, not just in WWE. There is a much better way. There is a formula to everything, and my goal was to create that formula in WWE, at least the framework for it so ideas could go through a process that gave those ideas a much better chance of being successful than just, ‘Let’s just try this’ and then the day of go, ‘I changed my mind, I don’t like that.’ That’s not a process, that’s an experiment. The odds of a process being successful are much greater than the odds of an experiment being successful.”

How he believes WWE can improve RAW on a weekly basis:

“Just replay the same answer I just gave you about process and formula. That’s what it’s gonna take, particularly when you have a three-hour show for God’s sake. That is so hard……I’m such a firm believer in structure and improving story through process. I think that’s what it’s gonna take. No one can question, deny, or challenge the fact that Vince McMahon is gonna go down as one of the most creative people that’s ever stepped foot in this industry or anywhere near it. But everybody needs to evolve. And because of the sheer volume of the content that’s being produced – not only in WWE but in AEW – if you don’t have a process that you’re 100 percent confident in, you’re just throwing shit up against the wall and hoping it sticks. Unfortunately, as much as I love and respect everybody in WWE, the process doesn’t provide for the explotation of the talent that’s ready, willing, and quite able to produce great material.”

Eric Bischoff Discusses His Role As Executive Director Of Smackdown