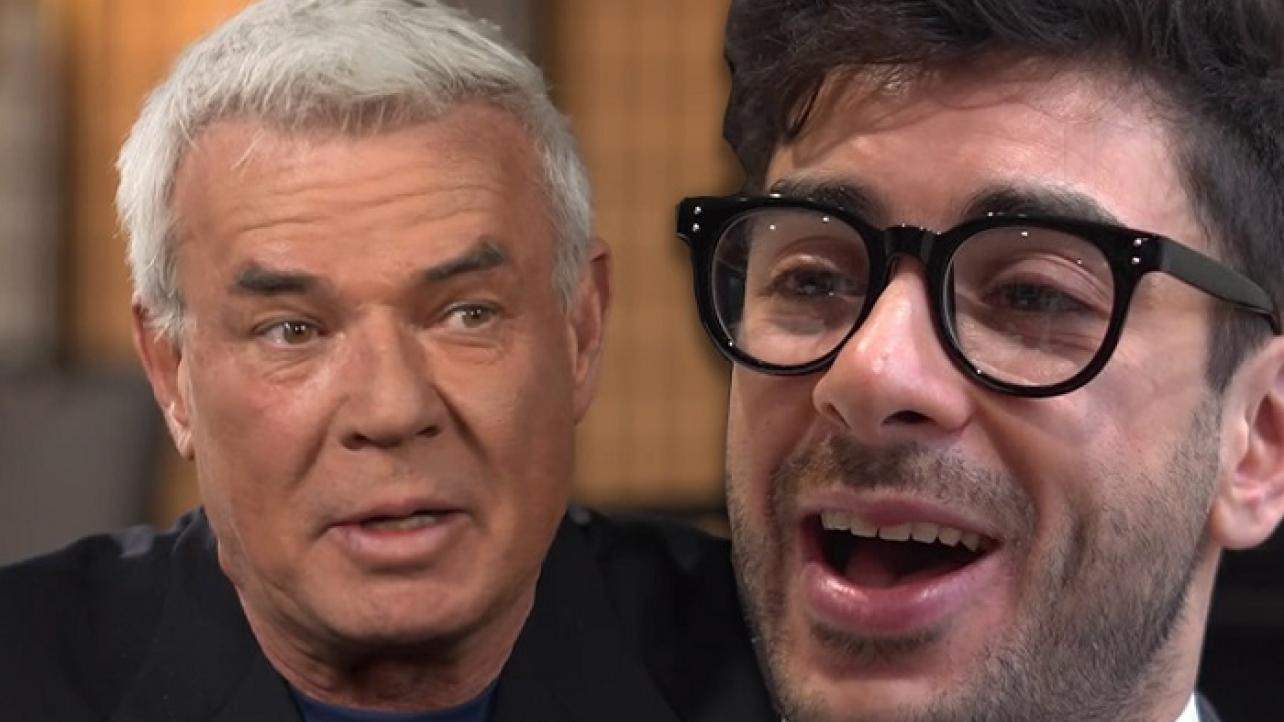 Eric Bischoff recently had some strong words in response to comments made about him by All Elite Wrestling CEO & President Tony Khan.

During a recent installment of his After 83 Weeks podcast, Bischoff responded to comments made recently by Khan, who criticized WCW by saying that AEW is using WCW as an example of “what not to do” and that the promotion was badly mismanaged by advertising matches that never materialized.

Khan also took WCW to task by paying talent six figures to sit around and not even wrestle, saying it was a disservice to fans.

Featured below is a transcript of what Eric Bischoff said about the subject during the recent podcast:

“That’s an interesting thing for Mr. Khan to say. He’s been in the professional wrestling business for what time is it? It’s about a cup of coffee, I think. I think your coffee could still be warm at this point. And so far he’s spent… from what I’ve heard, I don’t know if it’s accurate or not, I want to make sure I say that… somewhere between $30 million and $50 million to prove that he could be competitive with WWE’s developmental territory.

Check out more from the aforementioned episode of the “83 Weeks” podcast, featuring additional comments from Eric Bischoff in response to AEW’s Tony Khan below.