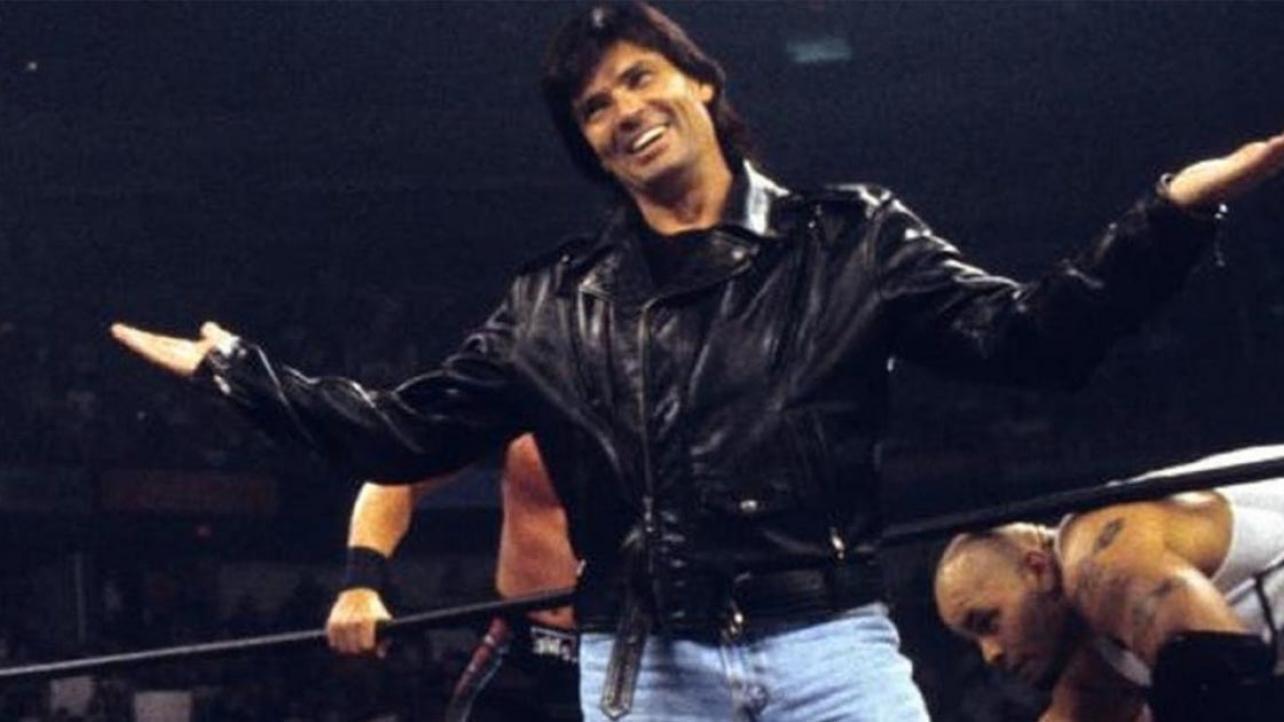 On the latest edition of his 83 Weeks podcast WWE Hall of Famer and former WCW President Eric Bischoff spoke about the famous Hulk Hogan heel turn at Bash at the Beach 1996, a moment that drastically shifted the Monday Night Wrestling wars. Hear Bischoff’s full thoughts, which include how he wasn’t sure whether Hogan would actually go through with the turn, in the highlights below.

Admits that he wasn’t 100% sure that Hogan would go through with the heel turn:

“At the point Psicosis is walking out for the first match, I’m backstage not entirely convinced Hulk Hogan is going to actually do what we discussed doing. There was a lot of concern about that. By this point, I had known Hulk for several years and had gotten pretty close with him. I knew what he was influenced by, I knew what his concerns were, and there was this concern and fear in the back of my mind that when it came down to it, there would be people around Hulk – specifically, his family – that would possibly convince Hulk that making this move and turning heel and all that entails might not happen. So, until Hulk showed up to the building which was halfway through the show, I wasn’t 100 percent sure he was gonna show up. So, while I was excited about what could be, I was also thinking about, ‘OK, if it goes south, I need to make a move. I’ve gotta have a solution in my back pocket.’ There was a fair amount of concern in my part.”

Says that Kevin Nash and Scott Hall were thrilled to be paired with Hogan:

“Scott was chill. He was like, ‘Dude, Hulk Hogan, he’s the shit.’ He was cool with it. He had that laid-back approach to it and saw the opportunity because Scott is a very smart guy when it comes to the wrestling industry. He knew it was gonna be big. Kevin was really excited. So, early on, there were no issues about it. Later, it would become a little challenging because of the different personalities and egos and getting three people who have kind of been singles stars in their own right to work together consistently night after night. That was a bit of a challenge. But going into it, they were thrilled.”

What the reactions were like backstage after Hogan turned:

“Ridiculously good. Everybody – Scott, Kevin, Hulk, and the entire crew was beside themselves with how well this thing turned out and how people reacted to it. It was indescribable really. I’ve never experienced anything like that since or before….[Hogan] was overjoyed. Of course you’re relieved. It was a big moment for him and as confident as he appeared to be – I think he was trying to convince himself he was confident when he got to the building because he was more intense and focused – there had to be the fear of the unknown. There had to be the excitement because I think in his heart, he knew it was going to work. But it’s still the fear of the unknown. What if it didn’t quite get the reaction he thought it would? You always have that with what you’re doing. But when he came out of there, he was floating.”