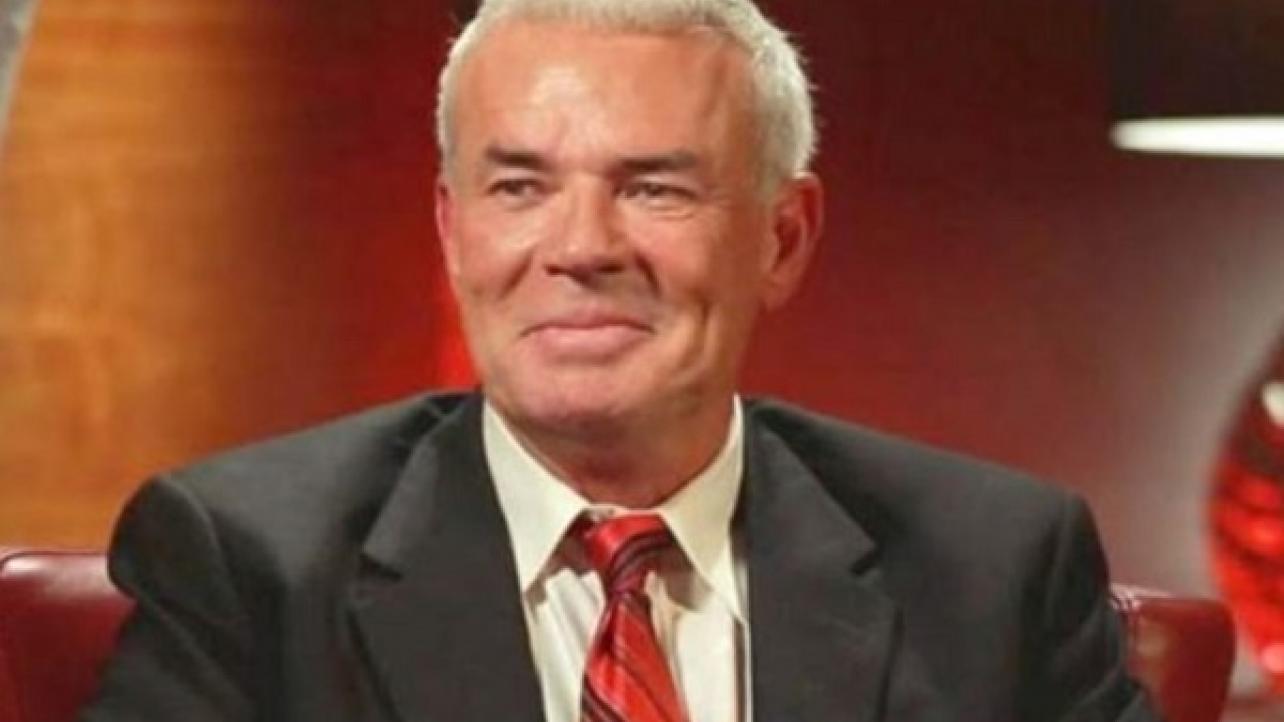 Christy Olson recently spoke with Eric Bischoff for another installment of their “After 83 Weeks” podcast. This time around, the subject matter was WrestleMania 35, and more specifically, the fact that women might actually be headlining a WrestleMania event for the first time in history this year. Featured below are some of the highlights.

On enjoying the Becky Lynch and Ronda Rousey feud: “I absolutely love Rousey’s promos. I’ve been saying this since I’ve been doing my podcast. To me, the WWE is so formulaic, and they have to be as they’re in the television, advertising and merchandising business, but one of the manifestations of this highly controlled formula is that everything feels kind of the same. It’s not bad, just all very good and the same. Ronda is stepping up. From a wrestling point-of-view we have Becky Lynch, who is the female version of “Stone Cold” Steve Austin, and now we’ve got Ronda Rousey. I don’t know if it’s WWE managing her to this point or her discovering it herself. I’ve seen a lot in the wrestling business and nothing surprises me, but man, does Ronda and Becky have my attention. Nobody has been able to capture it since Steve Austin. It’s good, it’s edgy and a little dangerous.”

On wanting to see the RAW Women’s Championship Match headline WrestleMania 35: “I do. Everybody knows that has ever worked with me, I like a simple formula. A good woman and a bad woman. I like antagonists and protagonists. I like clear definitions and a story that is compelling with stakes involved. That’s basic, good story. By making it a triple threat, you make it harder to relate in my opinion. Visually, the match is more interesting from an in-ring standpoint, but the story isn’t as good and the stakes aren’t the same. I would prefer to see it main event with Ronda and Becky, but if you’re going to have a triple threat then there is nobody better than Charlotte to be in there.”

Check out the complete episode of the ‘After 83 Weeks’ podcast with Eric Bischoff below.