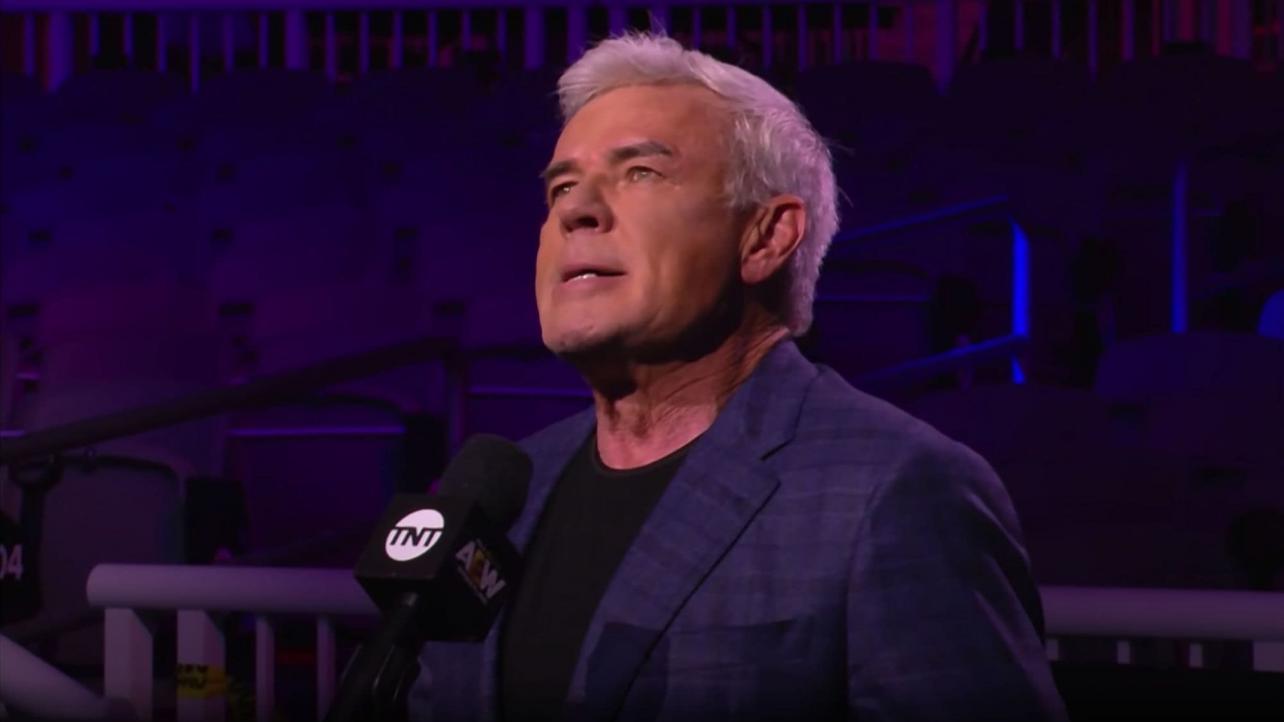 WWE Hall of Famer Eric Bischoff held a Q&A session on the latest episode of his 83 Weeks podcast where the former WCW President discussed MJF and Matt Riddle as two of his favorite rising superstars, how he’s a fan of Riddle and Randy Orton’s RKBRO team up, and how he thinks Cody Rhodes will emerge as one of the biggest names in the industry. Highlights are below.

How he’s a big fan of MJF and Matt Riddle:

“Well in AEW, I’m a huge fan of MJF. Anybody that follows me on social media probably knows that. He’s just an amazing young talent. The fact that he’s as young as he is and as good as he is, I think we’ve only seen the tip of the iceberg. This one will shock people, maybe, but Matt Riddle. I’m kind of digging it. He’s different and he’s good and he’s going to get better, and better, and better. So I’m kind of digging that”

How he also enjoys the RKBRO team up:

“I love the Randy Orton/Matt Riddle combination. I don’t know if that’s long-term or if it was just for one night, but boy, there’s a buddy cop movie that takes place in the ring. You talk about two different types of personalities that could really play well off of each other — the potential and entertainment for that combination, I think, is off the charts good. But I dig Matt Riddle as a young performer and I think he’s going to be one of the people that I’ll be watching coming up. So right now I would say him and MJF.”

How he believes that Cody Rhodes could emerge as one of the biggest in wrestling:

“Cody Rhodes is doing a great job. Cody Rhodes is, you know, he’s got a lot of things going on. Hopefully, Cody Rhodes if you’re listening, I hope you are, love your Dad, love you, hope nothing but the best for you in your career. If he doesn’t get himself spread too thin and stays focused, I think Cody Rhodes could emerge as one of the biggest names in the business, and nothing would make me happier. Nothing.”