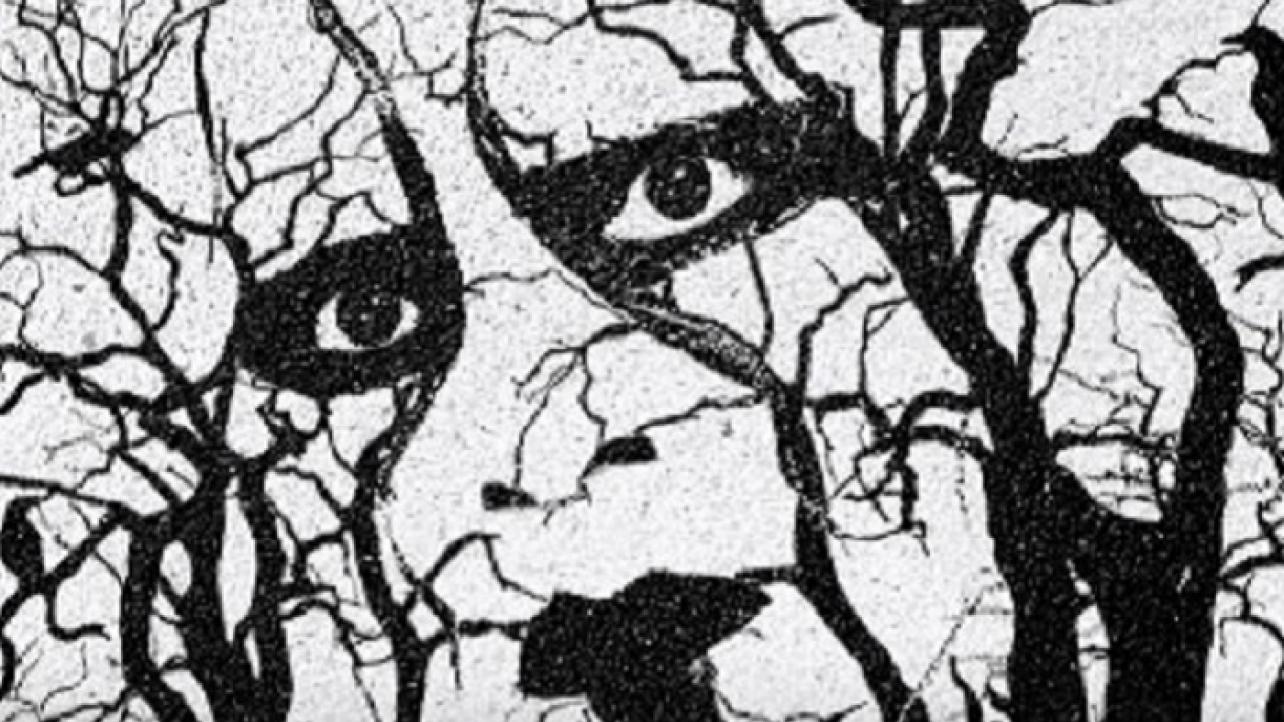 What was the thought process behind the infamous “Crow” gimmick change for Sting during his days in WCW?

Former WCW Executive Vice President Eric Bischoff answered this question when talking about “The Icon” during a recent episode of his “83 Weeks” podcast.

Featured below is an excerpt from a recent edition of the “83 Weeks” podcast where Bischoff talks about the thought process behind the “Crow” gimmick change for Sting.

Going back to the Sting character, the reason that the Sting character had gone dark, became the Crow, became that moody and mysterious character, is because things had been said about Sting to question his loyalty in the weeks previous to him emerging as this Crow character. That was the catalyst, that was what launched the Sting character. People who were friends of his, who were his peers in WCW, were beginning to question Sting’s loyalty. We wanted to build on that, and we wanted Sting to be this autonomous character where you were really sure whether he was a good guy or a bad guy. The mystery is what drove the Sting story for a long time until it became clear, and it took a while to get there – I don’t know how many months it took before Sting revealed that he really was anti-nWo. But for a period of time, he was the prototype tweener if there ever was one. He may have created the tweener concept at that point because you weren’t sure. That’s what I wanted, that’s what Sting wanted, and that’s what we needed. We needed a mystery within WCW.

Check out the complete episode of the 83 Weeks podcast featuring Eric Bischoff at Megaphone.link.