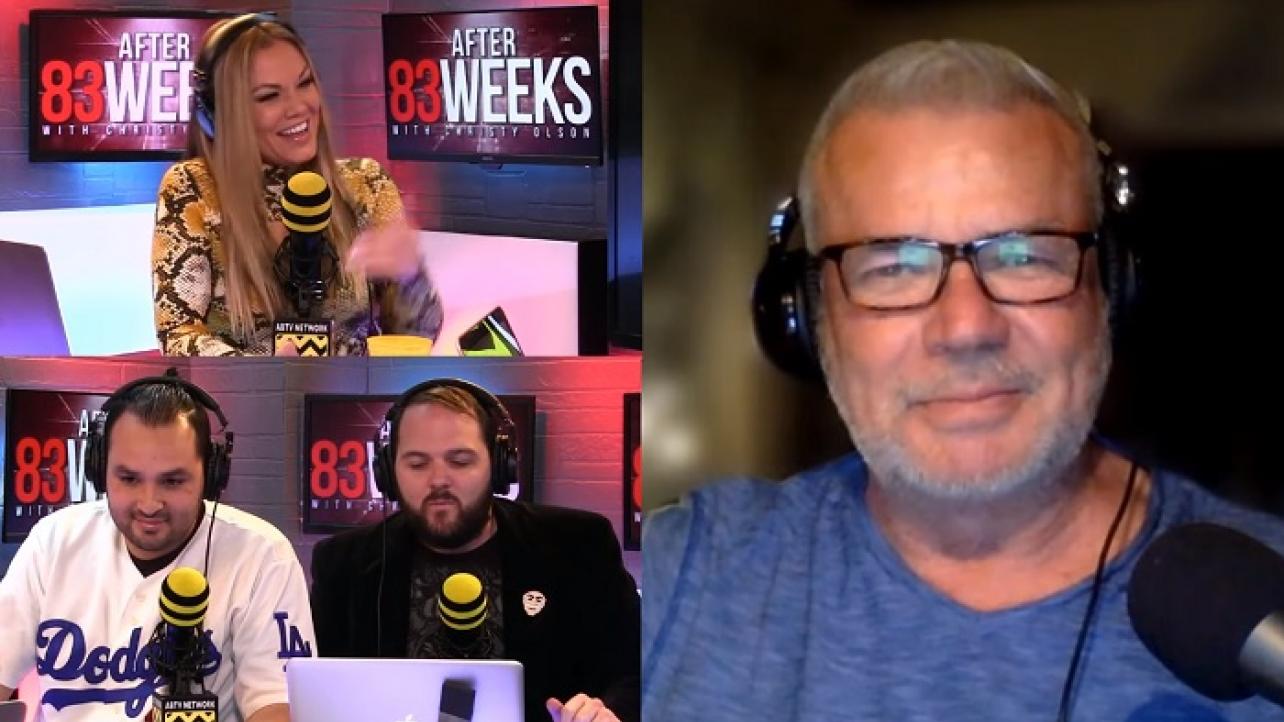 On his latest After 83 Weeks podcast with Christy Olson, Eric Bischoff spent some time sharing his thoughts on the announcement from WWE earlier this week regarding the New World Order (nWo) faction being inducted into the WWE Hall Of Fame as part of the 2020 class of inductees during WrestleMania 36 Weekend next April in Tampa, Florida.

During the show, Eric also reveals his feelings about not being included with the group which he “created and was a part of,” the possibility that he will give the induction speech, and if he plans to attend the ceremony.

On his initial reaction to the news that WWE was inducting the nWo into the WWE Hall Of Fame: “About f*cking time…When the nWo evolved and came to be, that fuse that was already lit hit nitroglycerin and it exploded the business in a way that, other than what Vince McMahon and [WWE] did by launching WrestleMania and bringing a lot of mainstream attention to the industry when they did. But other than that period of time there is nothing that has been more significant to the wrestling industry than the nWo storyline. I’m not saying that because that was something I created and was a part of. I’m saying it because it’s true.”

On Sean “X-Pac” Waltman’s comments that Eric should be inducted with the nWo during the WWE HOF ceremony: “That’s nice of him to say. But he’s not calling the shots, so it really doesn’t matter. I wish he was. That would be great. I’d like to hang out with my buddies at WrestleMania. It would’ve been wonderful. But I don’t worry about that…I love those guys, especially Hulk [Hogan], these are guys that I have deep affection for and respect for. So I couldn’t be happier, and I’m just going to let it go at that.”

On whether or not Eric will give the induction speech for nWo: “Not that I know of, but I’m a pretty spontaneous guy. So if I get the call at the last minute I’ll swing by wherever they’re going to be in Tampa. I’m sure I can spit out a good induction.”

On whether or not he plans to attend the WWE HOF 2020 induction ceremony: “If I’m here [in Tampa], then of course I’ll go to hang out and see some people. But if I’m not here, unless there’s a reason for me to be here other than just hanging out, then no I won’t.”

Check out the complete Eric Bischoff interview with Christy Olson from the After 83 Weeks podcast below.