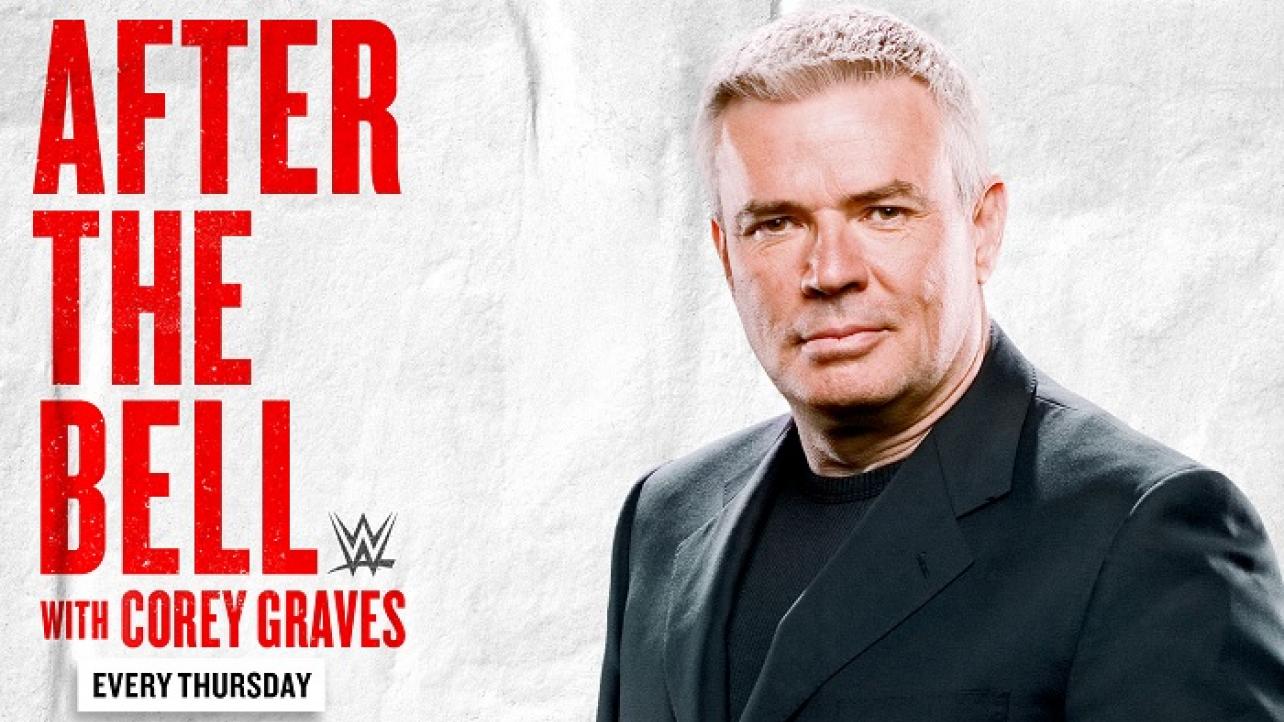 Eric Bischoff Set To Appear On WWE After The Bell With Corey Graves Podcast On Thursday, March 25th

WWE announced via FOX Sports on Wednesday morning that the former WCW Executive Vice President will be joining Corey Graves as his special guest on the next edition of his official WWE podcast, “After The Bell with Corey Graves.”

Featured below is the official announcement regarding Eric Bischoff appearing on the WWE After The Bell with Corey Graves podcast next Thursday, March 25, 2021.

Eric Bischoff joins WWE After the Bell this week

He’s back, and better than ever.

Eric Bischoff, the controversial WCW head who famously squared off against WWE during the legendary Monday Night War of the 1990s, joins Corey Graves and Vic Joseph on a must-listen WWE After the Bell this week.

As “Stone Cold” Steve Austin Week takes over the WWE Universe, Bischoff recounts his on-screen — and off-screen — rivalry with Austin, the Superstar he infamously fired from WCW just years before he would change the WWE landscape forever during The Attitude Era. Plus, Bischoff goes into detail on what it was like to become Raw General Manager, gives his candid thoughts on the WCW/ECW invasion of WWE and what it was like to face The Texas Rattlesnake in Austin’s final match on Raw.

WWE After the Bell drops every Thursday. Listen and subscribe on Spotify or wherever you get your podcasts!

Eric Bischoff Set To Appear On WWE After The Bell With Corey Graves Podcast On Thursday, March 25th