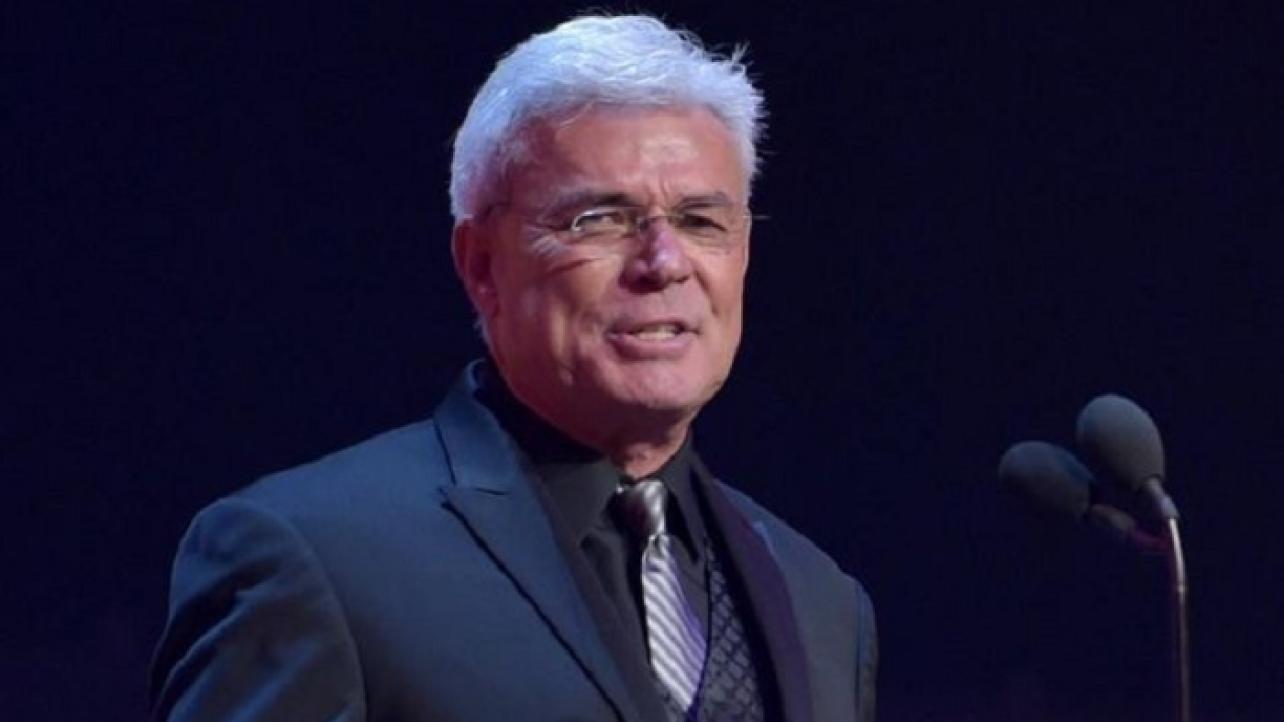 Could Johnny Gargano soon be #AllElite?

If you ask Eric Bischoff, that’s what he should do now that he is a free agent.

On his latest 83 Weeks podcast, the former WCW Executive Vice President and WWE / IMPACT Wrestling executive sounded off on the possibility of Johnny Gargano jumping ship from NXT to AEW now that his WWE contract has expired

Additionally, Bischoff gave his thoughts on AEW failing to show significant viewership growth despite the addition of several high-profile names such as CM Punk, Bryan Danielson and Adam Cole to their talent roster.

Featured below are some of the highlights from the episode where he touches on these topics with his thoughts.

On Johnny Gargano possibly going to AEW: “For his sake, I hope that happens. You want people in this industry to stay employed and prosper and be successful at whatever levels they’re able to achieve, but what are you gonna do with all of that talent? What’s the goal? Let’s build the biggest roster in the history of wrestling? Is that the goal? Is that the endgame to be able to brag about how deep your talent roster is? If it is, then I guess AEW is on its way to achieving that goal, but what do you do with that talent?”

On AEW not showing huge viewership growth: “You look at the shows – let’s be honest, and I’m not being critical. I like AEW, and I want AEW to prosper. But let’s be honest about where AEW is. They drew 872,000 viewers this past Wednesday night or whatever the number was. It was under 900,000. That’s what they were doing a year ago. The talent roster is stacked with great talent, phenomenal talent. Where’s the audience for it? It’s not working. To the extent they’re stable? I guess if stability is measured by holding onto a relatively low rating, particularly in light of the roster that exists and the potential within that roster. 872,000 viewers on their “A” show? That’s not exciting. A little over 400,000 on Friday night on TNT? Friday night sucks, let’s not forget that. I’ll be careful about being too critical because it’s f*cking Friday night and you’re appealing to 18 to 49 year old males. Most 18 to 49 year olds I know are either taking their family out to dinner or in a bar looking to hook up, or hanging out with their buddies. They’re doing any number of things that don’t include sitting home and watching television on a Friday night. So, I acknowledge that. I’m defining it as an “A” show and “B” show based on the amount of audience it draws consistently. If you’re “A” show is under 900,000 with CM Punk and Bryan Danielson…..the numbers are the numbers. These are numbers AEW was doing a year ago or two years ago. And now you’re gonna stack even more talent on top of them? What are you gonna do with them?”

Check out the complete episode of the show at CumulusPodcastNetwork.com. H/T to 411 Mania for transcribing the above quotes.