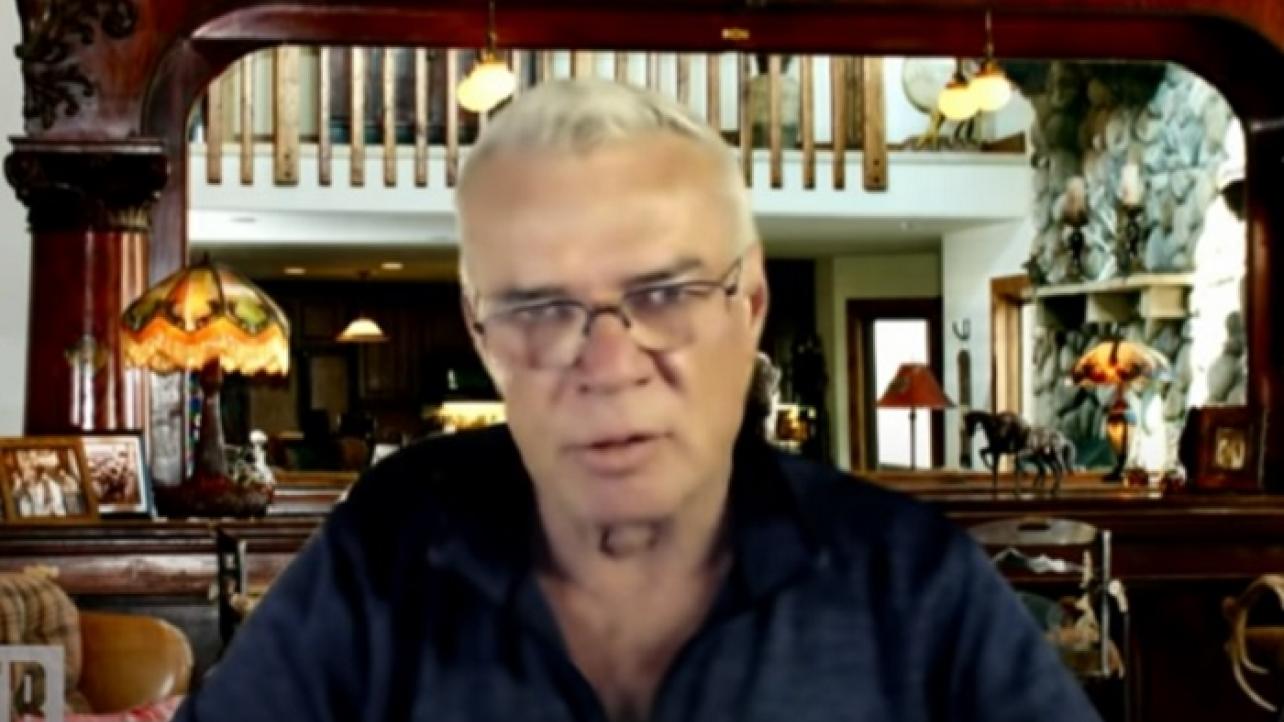 On a recent edition of his 83 Weeks show, the longtime pro wrestling personality became the latest to touch on the health issues that “The Hulkster” is reportedly dealing with these days.

As noted, Ric Flair spoke on the subject on his “WOOOOO! Nation Uncensored” podcast.

Featured below is an excerpt from the show where Bischoff touches on this topic.

“He actually probably is because he’s overcoming a lot of physical challenges. I was just with Hulk a week and a half or two weeks ago and he is training. Although the training is a little bit different than it used to be, he’s doing his physical therapy four or five days a week, a couple hours a day. Gets home and spends another hour or two in the gym and is eating as healthy as he can eat and I’m sure he’s praying his heart out to try to get a lot of the mobility back that 17 back surgeries and a couple hip replacements will take away from you.”