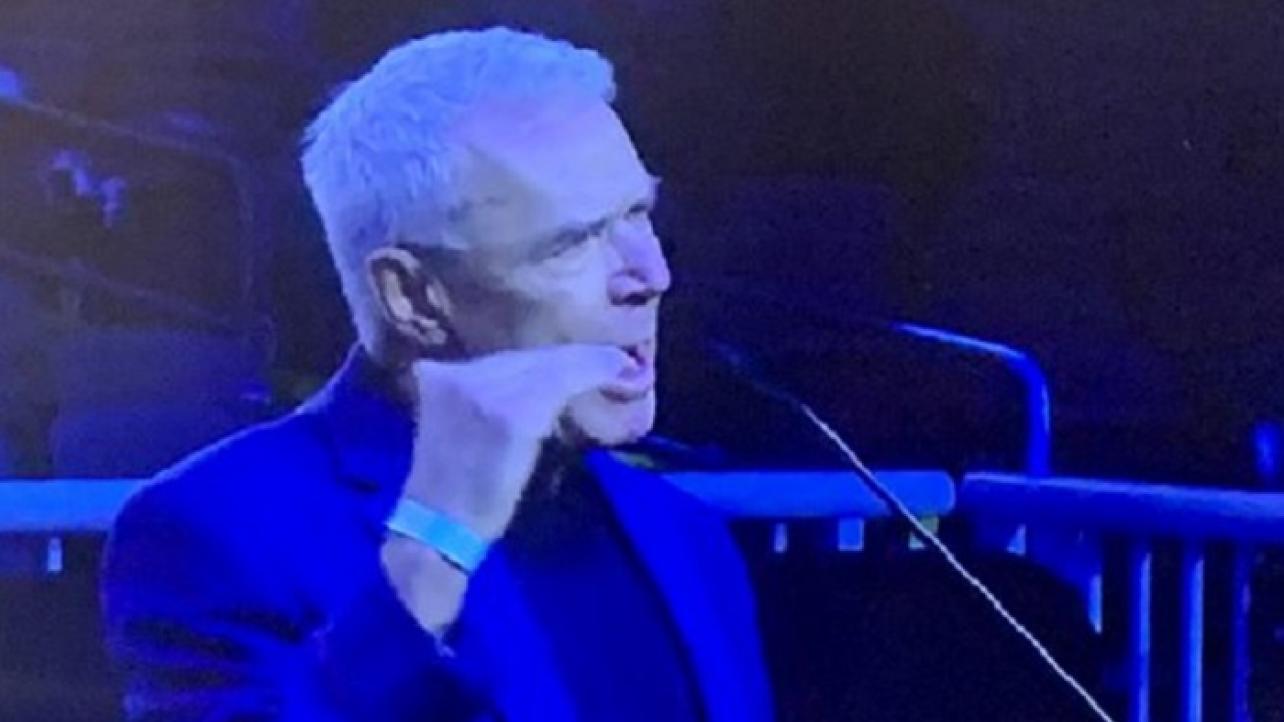 If you ask Eric Bischoff, after the AEW Dynamite: Grand Slam show, he’s got one from All Elite Wrestling.

In a pair of tweets released by Bischoff, he made it clear that he thinks AEW is now strong competition for WWE.

“In my experience, and getting a glimpse into Vince McMahon’s personality, he’s happiest and most effective when he’s in a fight,” he wrote. “Sh*t got real last night.”

Bischoff added, “Strap in. This is going to be a fun ride!”

In my experience, and getting a glimpse into @VinceMcMahon personality, he’s happiest and most effective when he’s in a fight. Shit got real last night. Strap in. This is going to be a fun ride!

After last night, they won’t need to. https://t.co/UCdfdVaK3c