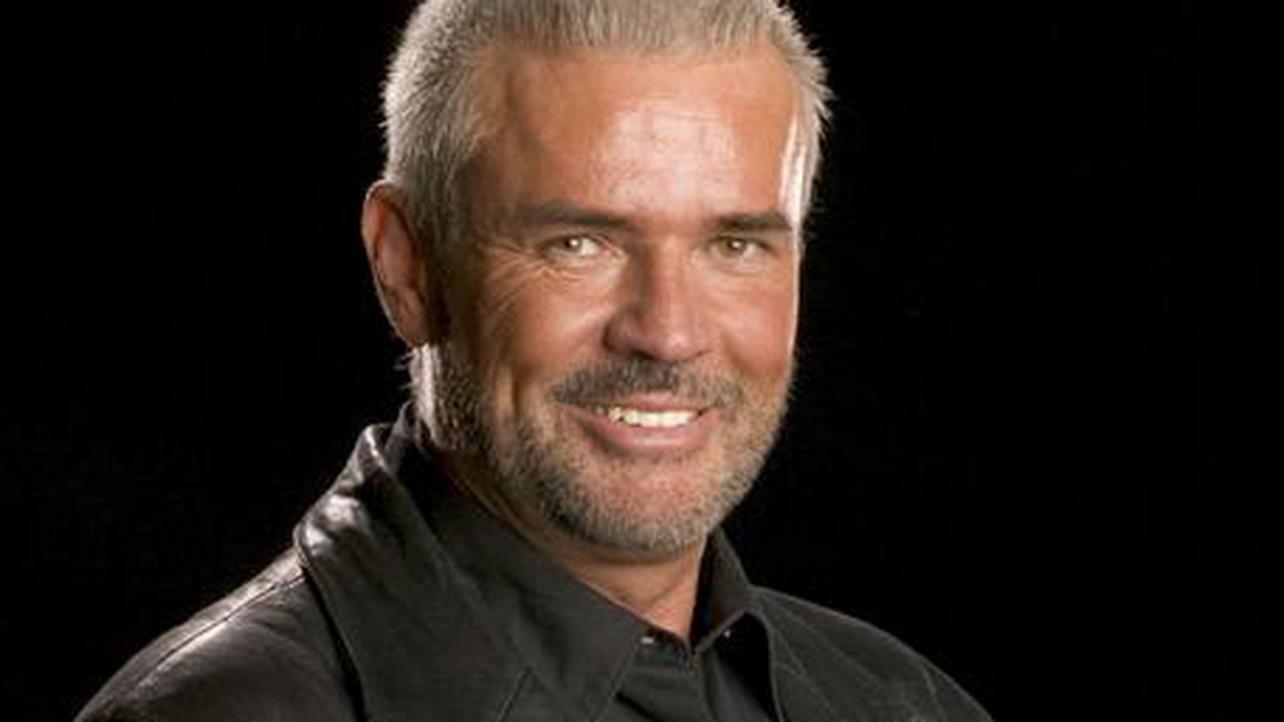 Eric Bischoff On Whether Or Not Impact, ROH Or NJPW Can Compete With WWE

Former WCW Executive Vice President and WWE on-air performer Eric Bischoff recently spoke with our friends at WrestlingInc.com for an interview. Featured below are some of the highlights.

On working behind-the-scenes at Impact Wrestling and how it was always way behind WWE from a competitive standpoint: “First of all, were we a legitimate number-two? There’s an old saying, ‘Numbers lie and liars use numbers.’ I guess in one sense you could suggest that at that period of time, TNA could have been considered by some to be number-two. But the distance between number-one and number-two was the equivalent of the distance between number-one and number-222. We may have been number-two, but number-one wasn’t even on the horizon.”

On whether or not ROH or NJPW has what it takes to compete on the same level as WWE: “That being said, do I see another wrestling company achieving the level of success that TNA had at that particular time? I don’t think so, for a variety of reasons. One being that the television industry, the entertainment industry in general has changed so dramatically over the last eight years with the growth and the evolution of digital streaming platforms, the accessibility of so many different types of content from around the world, and the emergence of quality independent wrestling that now exists on some of those platforms. I think all of that, while great and exciting on one hand, makes it very difficult for someone to put together a promotion and a brand and an initiative that would find its way to a major cable network like Spike was at that time… I think without that high-profile cable television platform, it would be virtually impossible to compete anymore at that level.”

On the chances Impact Wrestling has at being competitive with WWE going forward: “At the risk of sounding cynical or derisive, which I don’t mean to be or to do, there’s nobody at Impact Wrestling or Anthem Sports that has the vision, the knowledge, the experience or the ability to see an opportunity that would allow them to create a brand and a product that would be different enough to grow an audience and catch the audience’s imagination while simultaneously, and this is the art within the art, not turning off the existing fan base… The people that are involved in it have never played on a large stage, have never dealt with major networks, have never faced the challenge of appealing to a large audience. None of them have ever really dealt in the business of the wrestling business on a major scale. So it’s impossible for them to have the experience and the knowledge because they’ve never done it, they’ve never been exposed to it. As derisive and negative as that sounds, what I’m really trying to say is there’s nobody there that has the background and the experience to see that kind of opportunity. So is it likely that it’ll happen? Maybe sometime in the next half-million years, but not anytime in our future.”

Check out the complete Eric Bischoff interview at WrestlingInc.com.

Eric Bischoff On Whether Or Not Impact, ROH Or NJPW Can Compete With WWE