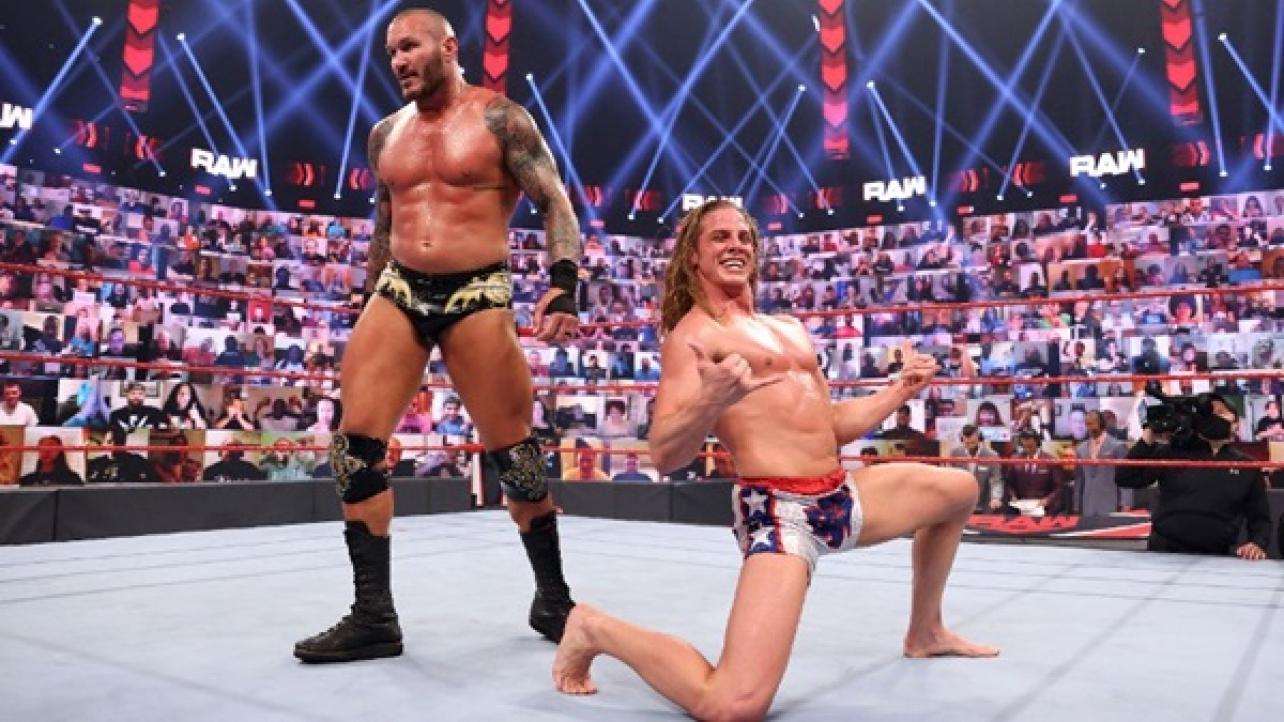 WWE Hall of Famer Eric Bischoff recently spoke with Inside the Ropes about his love for current WWE star Matt Riddle, and why he believes the Bro will be a future main event player. Bischoff later adds that the pairing of Riddle and Randy Orton is perfect as it gives both guys someone unique to work with. Highlights are below.

On younger talent that he loves:

“As far as some of the younger talent or newer talent that are coming up who I think could be Main Event quality, I love Matt riddle. I, I just love him.”

On the reason he likes Riddle:

On why the pairing of Matt Riddle and Randy Orton works so well:

“I think the pairing of Matt riddle and Randy Orton is probably the best example of a great way to use an established talent as I don’t think there’s anybody in the industry today. That would not agree with the fact that Randy Orton is one of the best performers of his era, and still is at the top of his game. And to and to have Randy Orton has been around for whatever it’s been 17, 18 or 20 years I don’t even know how long paired up with a guy like Matt Riddle, and elevate Matt in the process is the absolute perfect way to use establish older talent with a younger talent so that both of them benefit Randy’s got a new lease of life as a character, not as a performer. You know, Matt riddle isn’t making Orton a better performer, Randy Orton is already at the top of his game, but as a character, this is like a whole new lease on life for Randy, the combination of Matt Riddle and Randy Orton, to me is like a really cool, you know, what he kept moving?’