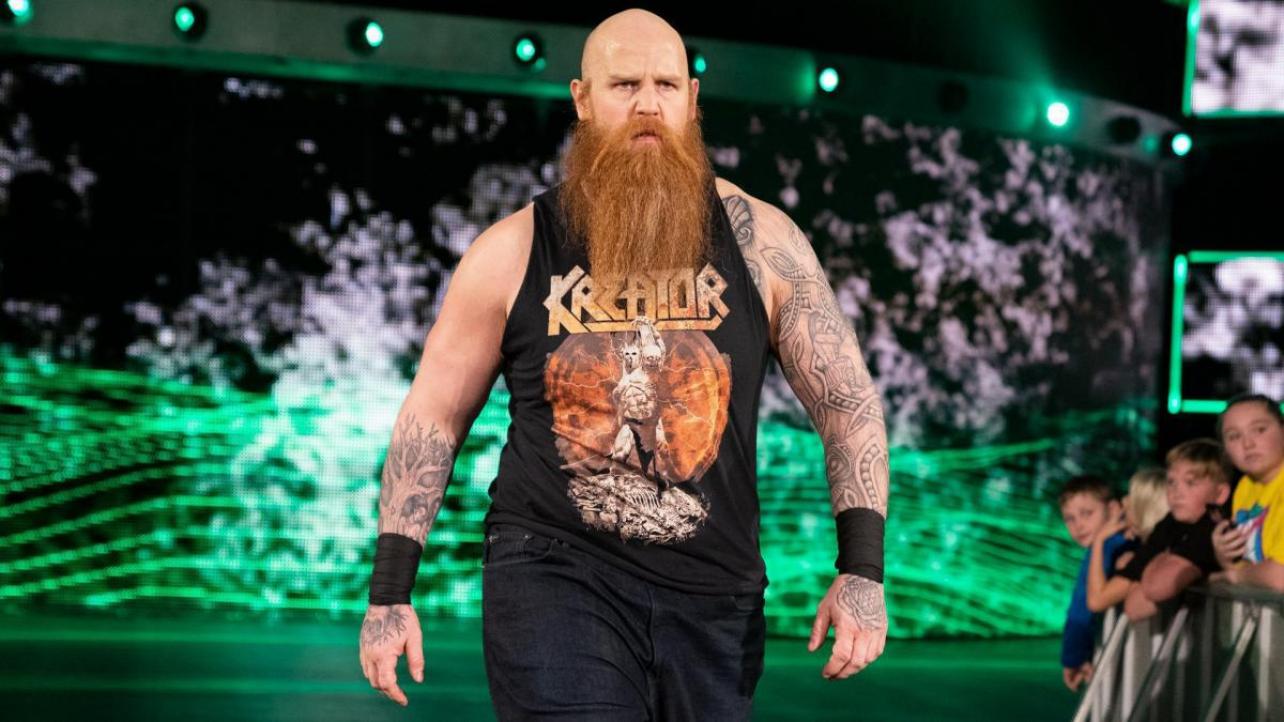 During a recent episode of the Straight Shooting podcast, WWE Superstar Erick Rowan, who now goes by the name Erick Redbeard, called in for an interview with Matt Rehwoldt. Rowan discussed a number of topics with the former Aiden English, and explained why he was forced to stop using one of his past finishing maneuvers. Rowan told Matt:

“They thought the Claw Slam looked too much like the Chokeslam. You can’t have Big Show and Kane doing Chokeslams with me. This is right after my Full Nelson Slam got taken away because Jinder’s finish, who had just come up to the road, looked too much like my finish, so I had to switch my finish, so I did a rotating Powerslam, like Mark Henry’s World’s Strongest Slam but twisting”.

Mahal would go on to use the Khallas to defeat Randy Orton for the WWE Championship, at the 2017 Backlash event.