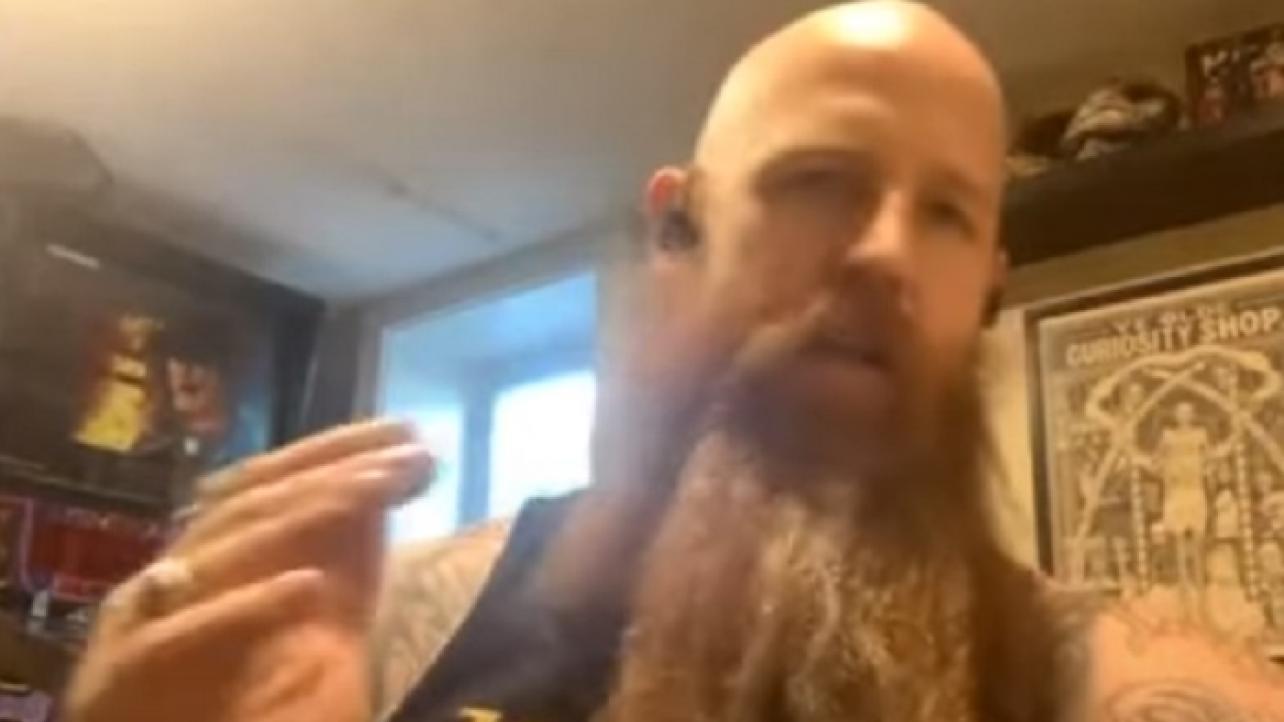 Erick Rowan is making his return to the squared circle.

Rowan, who now goes by Redbeard, will be competing in the United Wrestling Network’s eight-man tournament to crown the first ever UWN champion. This will be his first action since his showdown with WWE champion Drew McIntyre in March. He was later released by WWE in April due to cutbacks from COVID-19.

These are the eight men who will compete in the upcoming open-weight, multi-week tournament for the #UnitedWrestling World Championship!#PrimeTimeLive pic.twitter.com/AulYoknLDs