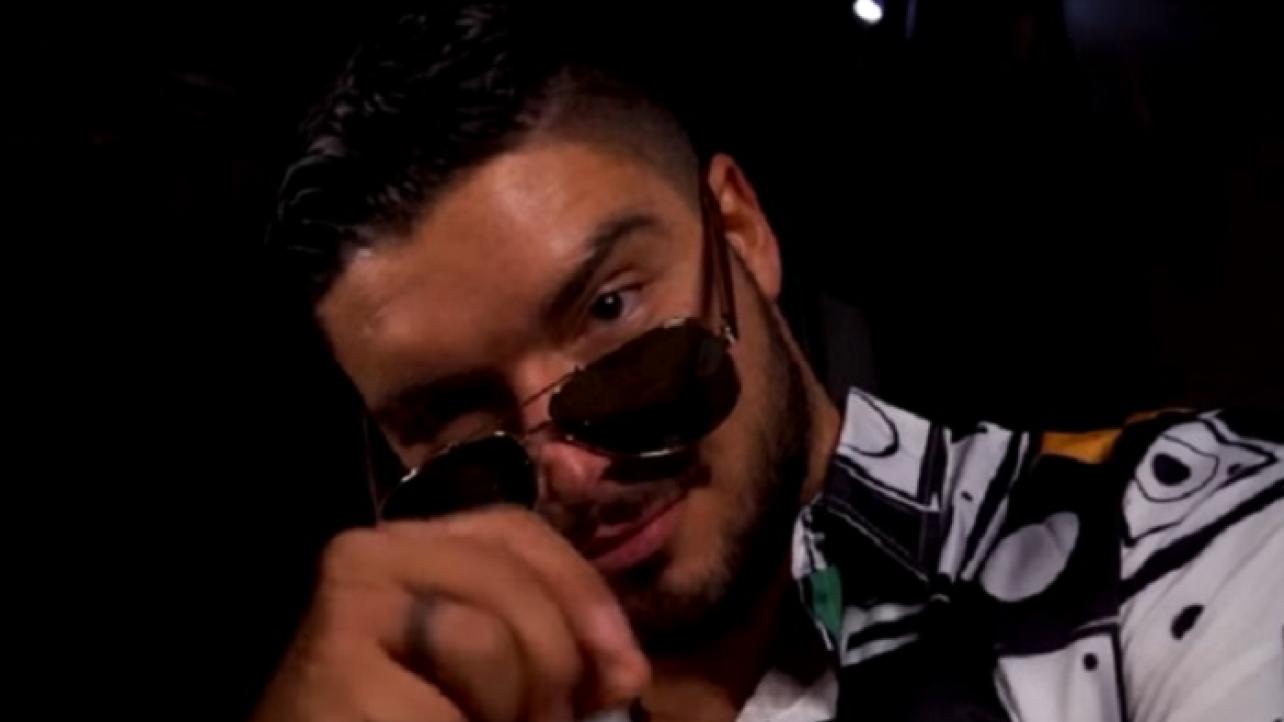 Ethan Page Comments On Low Pay During Pandemic, Why He Did Karate Man

One-half of The Men of the Year tag-team, “All Ego” Ethan Page, recently spoke with DAE on Demand for an in-depth interview covering all things pro wrestling.

During the discussion, the AEW star spoke about how he wasn’t making much money during the pandemic, how he created the Karate Man out of necessity and more.

On how he created the Karate Man out of necessity: “So, I decided to create an alter ego to create a feud with myself so I could have dueling merch and someone would buy a Karate Man shirt or an Ethan Page shirt and pick their favorite. It was more out of survival and that’s when the best ideas come when you need them.”

Ethan Page Comments On Low Pay During Pandemic, Why He Did Karate Man