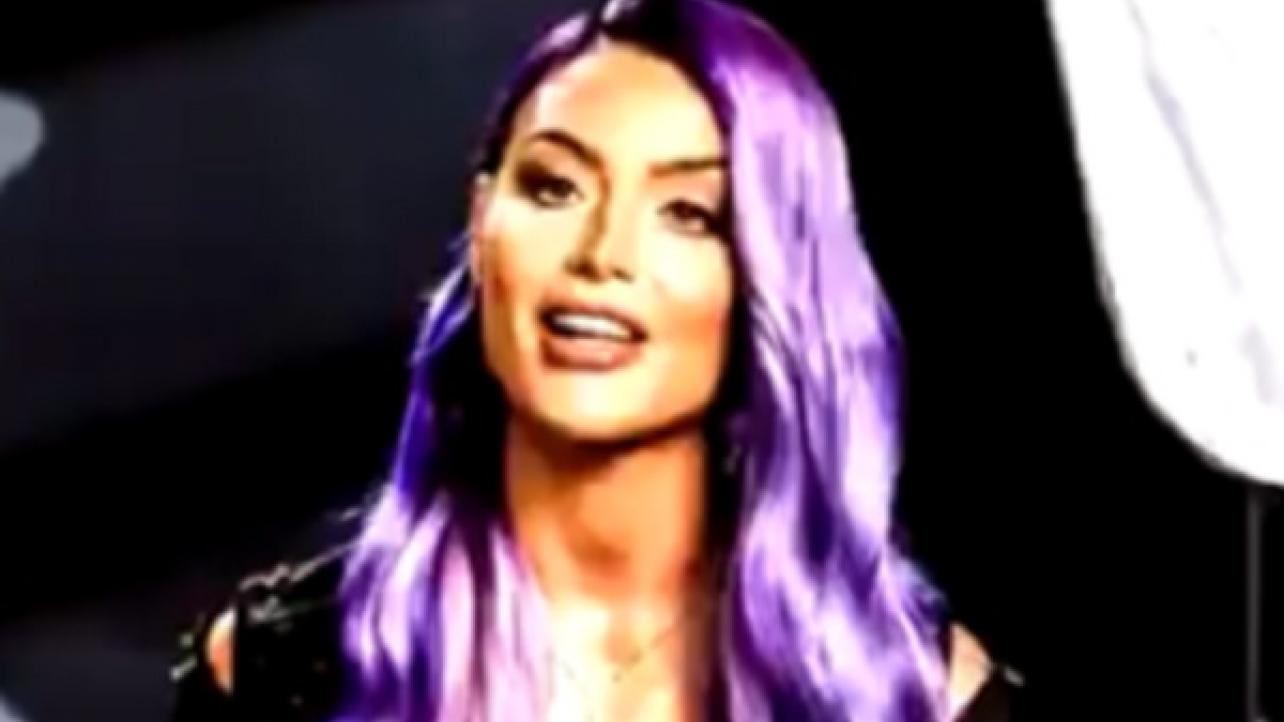 It looks like Eva Marie will be returning to the world of reality television in the near future.

The former WWE Superstar and Total Divas reality show cast member has been announced as part of the cast for the upcoming season of the CBS hit reality show, Big Brother: Celebrity Edition.

Featured below are some videos from social media showing Eva Marie being interviewed for the series at a Log Angeles gym. The show is scheduled to premiere on CBS on Monday, January 21st.