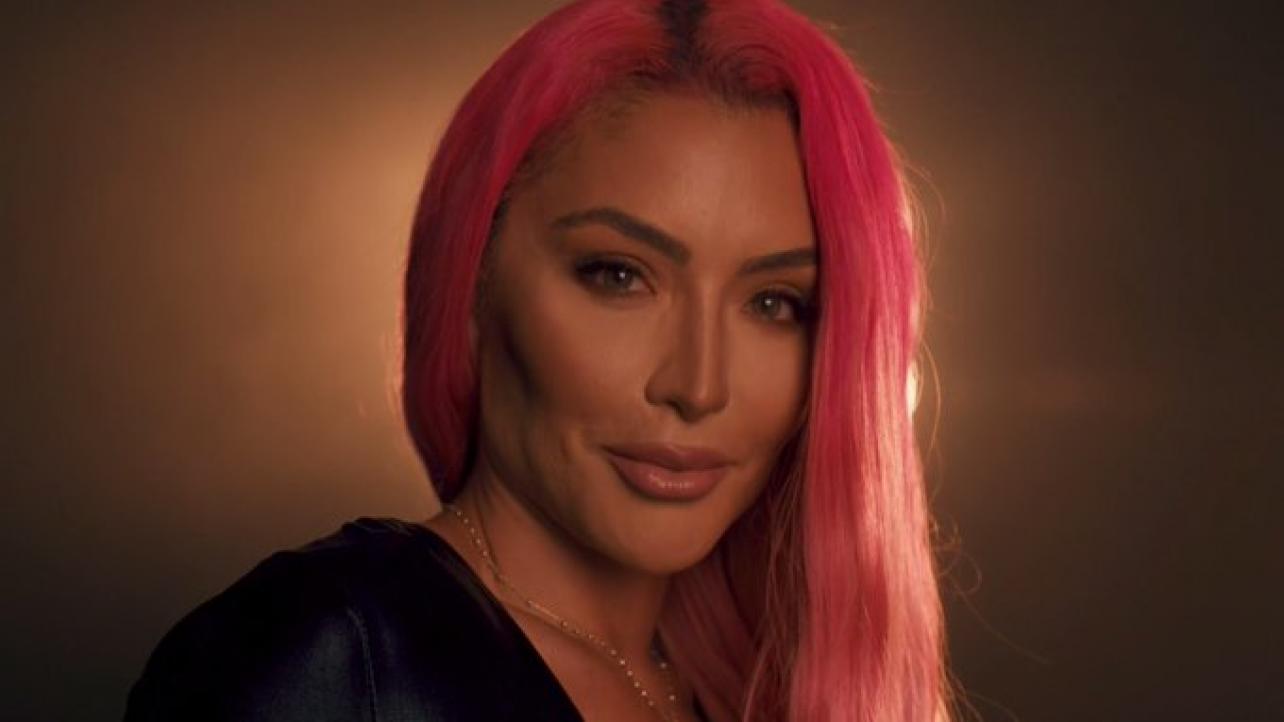 Total Divas doesn’t get enough credit for the women’s revolution that took place within the pro wrestling industry.

That is the opinion owned by Eva Marie.

The WWE Superstar spoke about this during her recent interview with Scott Fishman of TV Insider. Featured below is an excerpt from the discussion where she states her case.

“I’m super fortunate and happy that I had that opportunity. In hindsight, it is kind of crazy I was doing everything for the first time on camera as well. Whether it was in the company filming a reality show, being in a relationship, getting married. It helped me grow so much. It opened so many eyes to more women becoming fans of WWE. Total Divas was on the E! Network, so you’re opening up the demographic to so many women to watch that show and channel. Total Divas came around, and now all of a sudden they are watching Raw and SmackDown. It was really where the whole evolution of women and women’s wrestling really started and got talked about. I was grateful to be on it for six seasons because it created such an awesome fan base for me.”