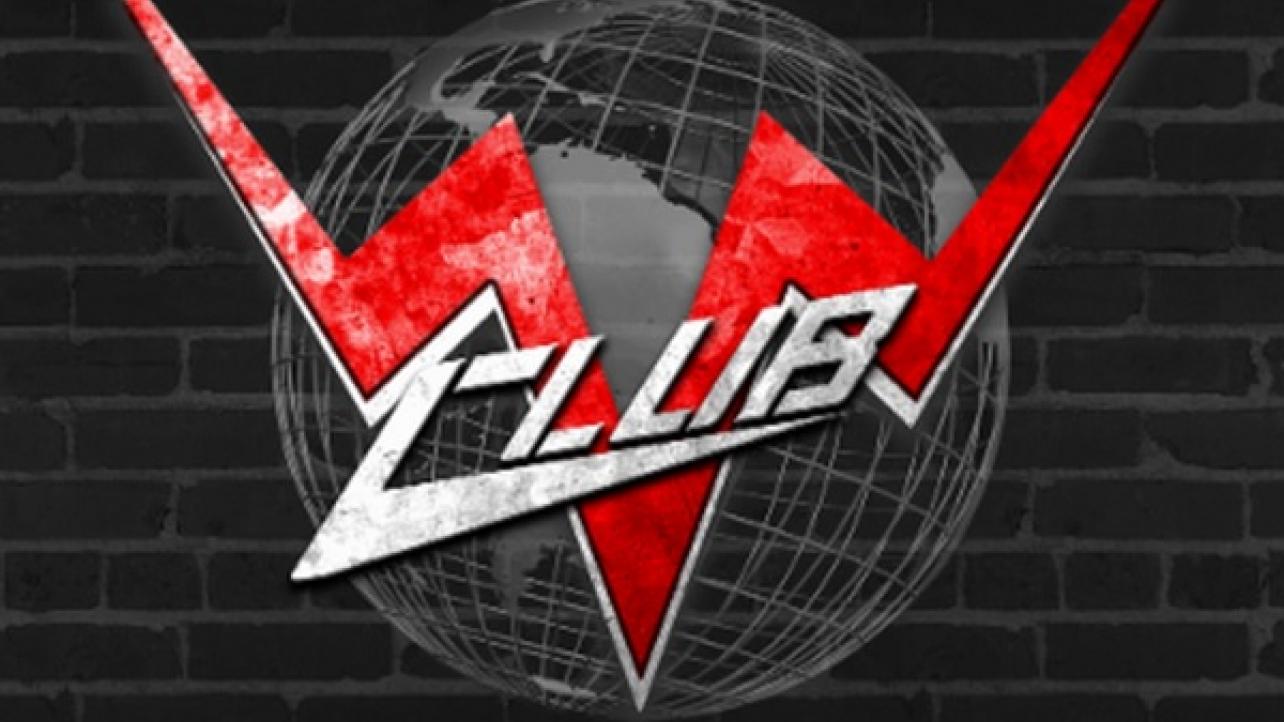 It looks like WWE and NXT Superstars appearing on EVOLVE events will be broadcast live via the Club WWN service.

A press release was issued this week announcing a change to WWN’s subscription service. Starting with Sunday’s EVOLVE 114 event, every match from WWN’s promotions, which includes EVOLVE, SHINE, FIP and others, will air live via the Club WWN service. That will include the upcoming shows featuring WWE and NXT Superstars.

Check out the complete press release below:

Orlando, FL- The Club WWN subscription service has constantly evolved since it was launched last January. The next evolution will start at EVOLVE 114 at 7pm EDT. this Sunday. Club WWN is only $9.99 per month.

Club WWN at WWNLive.com will now broadcast worldwide every match on every WWN Family event live! In the past, there were restrictions on certain matches. Those restrictions are now over.

Club WWN started as an on demand service last January. Since that time, Club WWN has grown to show all WWN Family events live, including EVOLVE, SHINE, WWN Supershow, FIP, Style Battle, ACW and more. Club WWN also features almost 500 VOD events from across the WWN Family with some of the biggest stars in pro wrestling.

Club WWN has developed multiple outlets to watch all the action. Watch Club WWN on:

Club WWN members also get perks like loyalty points that can be used to save money on everything in the WWN Shop!

If you join Club WWN today you will get immediate access to over 1000 hours of VOD content plus all these live events for only $9.99 per month:

Ladder Match To Determine The New WWN Champion
Anthony Henry vs. AR Fox vs. Austin Theory vs. Harlem Bravado vs. JD Drake vs. winner of Allin/Briggs

Priscilla Kelly will be in action!

Plus many other matches will be added!

Plus more to be announced after EVOLVE 114 with:

Plus more to be announced after EVOLVE 114 with:

Stay tuned to www.WWNLive.com for the latest news, talent additions and match announcements for all these events. Join Club WWN now and get all these cards LIVE for only $9.99 for the month! Join the Club!