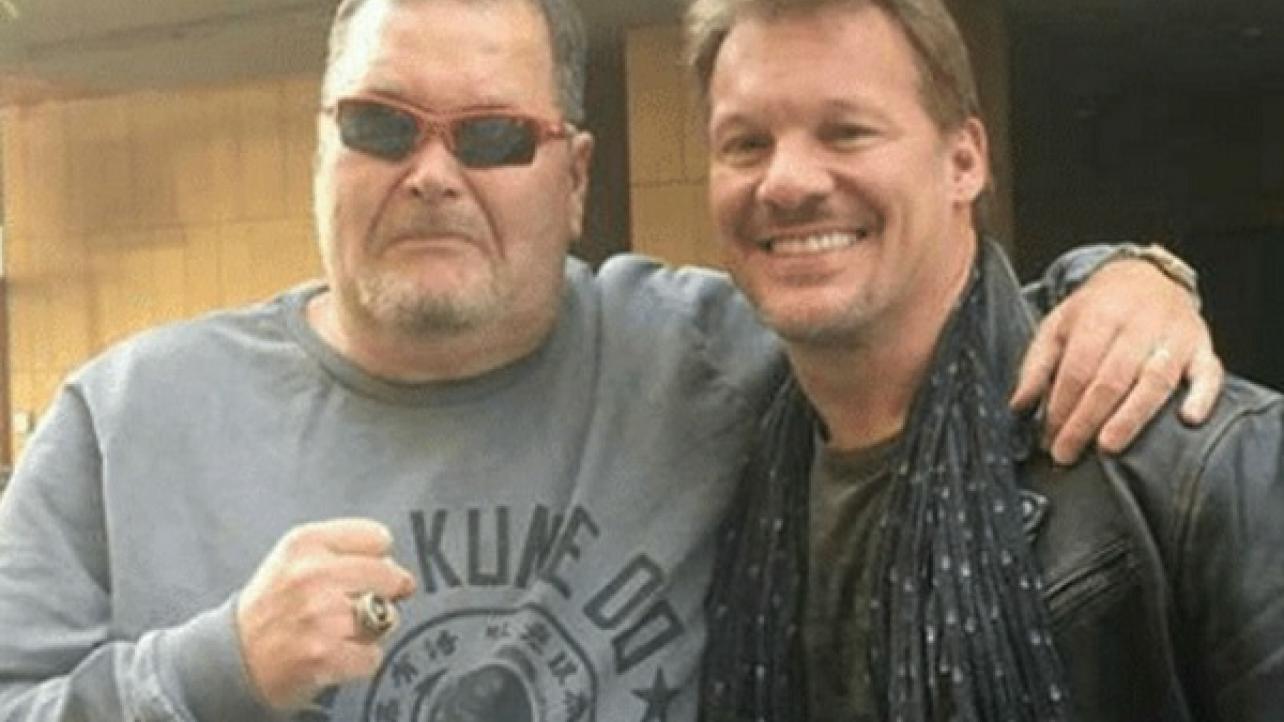 The following is an exclusive update on the new AEW promotion from our friend Rajah Kumar of Rajah.com:

Tony Khan, co-owner of the NFL’s Jacksonville Jaguars, is indeed involved as a top executive and as the company’s major financial backer. According to a well placed source, Khan is fronting $100 million for the launch of AEW.

Jim Ross, who has repeatedly denied involvement with AEW, will be heavily involved – both on commentary and in a backstage capacity. Ross is likely not commenting on this situation because technically he is still under contract to WWE for a few more months. JR and WWE will not be renewing their contract so you can expect that once he is officially out, his involvement will be publicized.

Sports agent Barry Bloom, who already represents many prolific talent in the industry, is involved from a recruitment perspective. According to our source, AEW will “go hard” at WWE for stars whose deals will be expiring and they will be “mixing in legends” as well. One name that has been brought up is Goldberg, who I believe is already a client of Bloom’s. Chris Jericho – who has also been rumored to be connected to this new promotion – is going to be involved “in depth” as well, as per our source. There are other WWE employees/contractors (note, this does not necessarily mean wrestlers) who AEW is going to pursue aggressively when they are legally able to.

It was previously rumored that AEW was working on a national TV deal. As per our sources, Khan is indeed using his connections to work on a prospective TV deal and one of the networks that they are negotiating with is Time Warner to have AEW air on TNT/TBS.

While Cody and the Young Bucks have been announced as EVPs of All Elite Wrestling, we were told that they will focus mainly on wrestling and not necessarily in the creative aspect of the promotion.