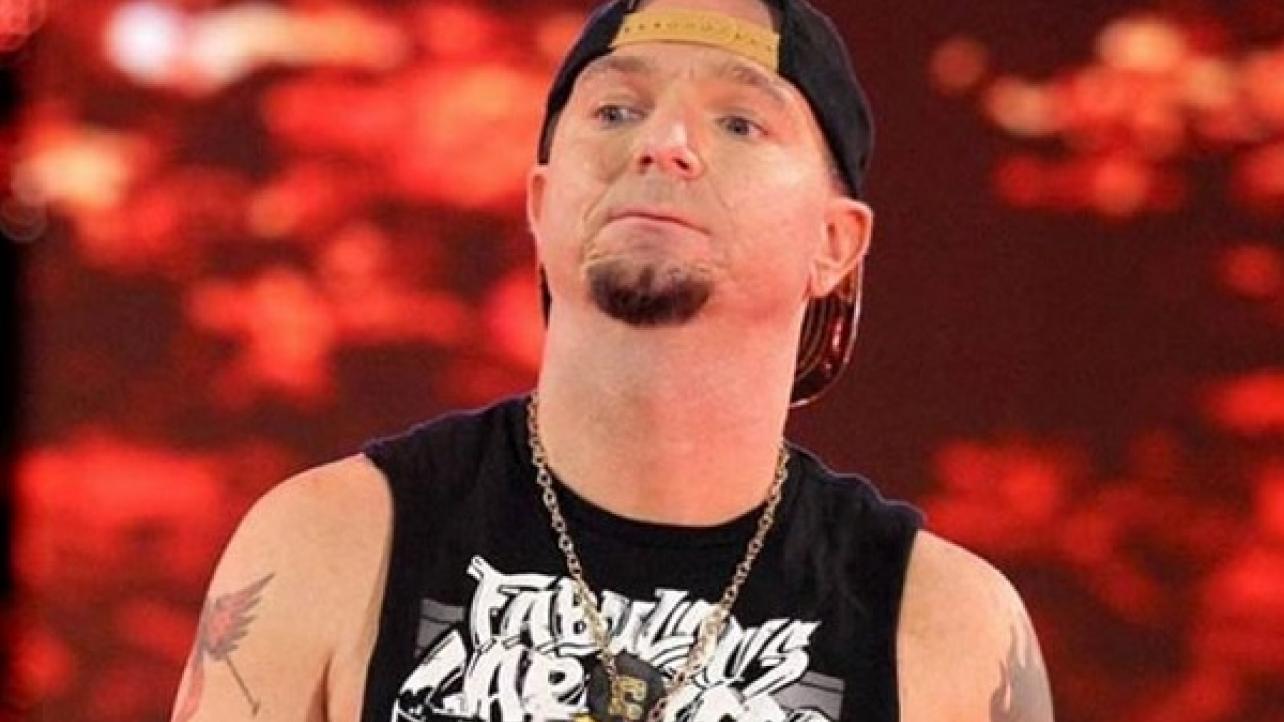 As most of you have likely read about, James Ellsworth is being accused of inappropriate conduct with a 16-year old girl, who claims that Ellsworth sent her unsolicited nude pictures of himself. Apart from a brief statement when the story first broke, Ellsworth has remained quiet until earlier this evening when he released a statement claiming that the social media accounts that were used to send the messages were fake and created without his knowledge and consent.

According to a very trusted rajah.com source, Ellsworth’s statements are a cover-up to try and salvage what may be left of his pro wrestling career. On the night that this story broke almost two weeks ago, the source adds that Ellsworth contacted someone on the East Coast and offered this person “a few thousand dollars” to find out where the 16-year old girl lived and to steal her cell phone and destroy it. As per the source, Ellsworth wanted this done so that she would not be able to take any of the evidence on the phone and present it to police.

Disclaimer: I have nothing against Ellsworth, I don’t even know him but these are details that were shared with me – again from a source who has never been wrong – and I felt were important to know as this story continues to play out.